Posted in BEST OF MUSIC 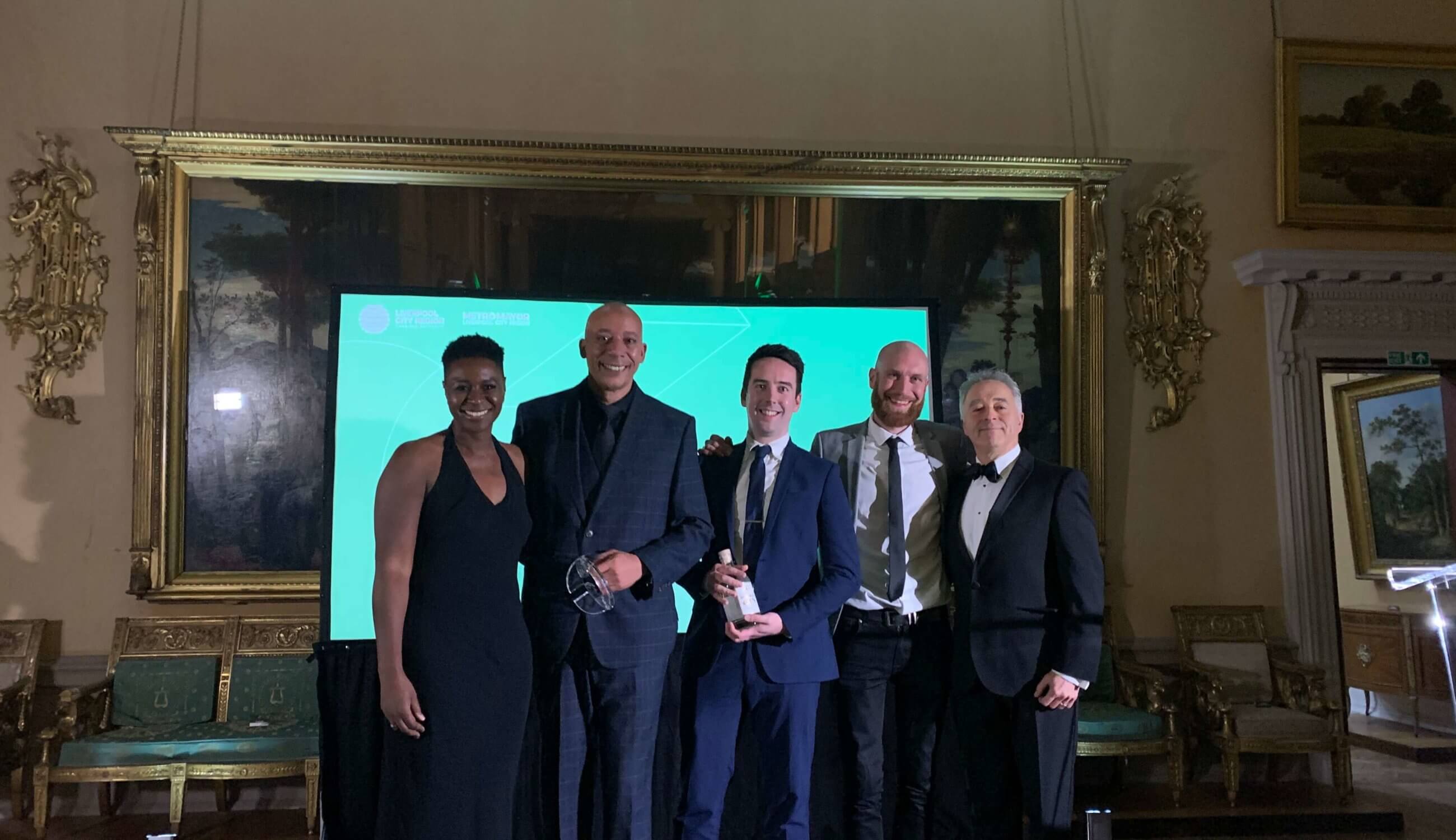 Liverpool based International Music Festival, Africa Oye are inviting applications for new trustees to join their Board as Company Secretary and Treasurer respectively. These roles could be ideal for you.

Established in 1992, Africa Oyé has constantly strived to showcase representations of Africa by shining a light on the incredible array of cultures, foods, music and arts that make the continent so vibrant and inspiring. Focusing on tolerance and multiculturalism, Africa Oyé has become a truly international festival and one of the highlights of Liverpool’s music calendar. Having grown from humble beginnings as a series of small gigs in Liverpool city centre, the past few years have seen record attendances, as up to 80,000 revellers flocked to the beautiful Sefton Park over the June festival weekend.

With the aim of promoting a positive image of Africa and making the continent and diaspora’s fantastic music and culture available for all, Africa Oyé’s popularity has seen it become not only the biggest African music festival in the UK, but also one of the largest in Europe. Our diverse and colourful event proved to be a cornerstone of Liverpool’s Capital of Culture celebrations in 2008 and it brings in an estimated £2 million to the region’s economy.

In addition to the flagship annual festival, Africa Oyé works all year round taking educational workshops across Schools and Youth Groups and travels internationally to various world music conferences and events, promoting the work of the organisation and Liverpool as a destination and hub of culture and creativity.

In 2019, Africa Oyé won the Impact Award for International Reach and the People’s Choice Award at the Liverpool City Region Culture and Creativity Awards, and was also shortlisted for Best Family Festival at the UK Festival Awards. This year also saw Africa Oyé featured on the Liverpool Edition of Monopoly, which is on sale now nationwide.

With our 30th anniversary taking place in 2022 we are seeking trustees who will be passionate about the direction of the organisation as we embark on an ambitious, new strategy, now is an incredibly exciting time to be joining our Board.

With our 30th anniversary taking place in 2022 we are seeking trustees who will be passionate about the direction of the organisation as we embark on an ambitious, new strategy, now is an incredibly exciting time to be joining our Board. We are particularly looking for new trustees with expertise in the following areas:

More details on each trustee role above can be found by clicking the links below:

We are looking for strategic thinkers with strong communication and we need people  of integrity with a strong commitment to our aims and a collaborative approach.

Trustees act as a public advocate for the festival nationally and internationally and will be on hand to help problem solve where necessary.

In return you will be joining a Board with a genuine desire to make a difference.

The role is Voluntary, though travel / expenses will be covered.

Please submit your CV by email to info@africaoye.com and a letter of application no more than 2 sides of A4 indicating why you a the best person for the role with examples of how you meet the person specification for the role.

The deadline for applications is Friday 26th June 2020 at 5pm. 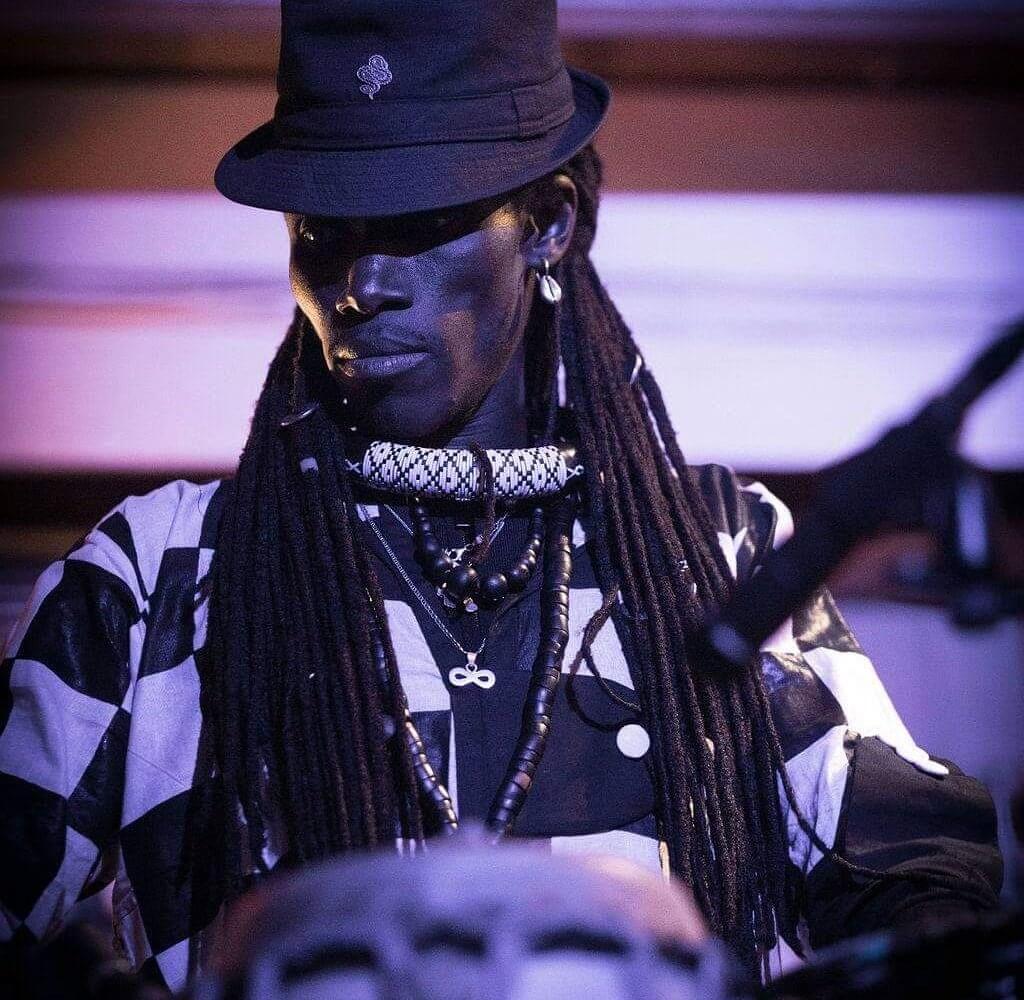 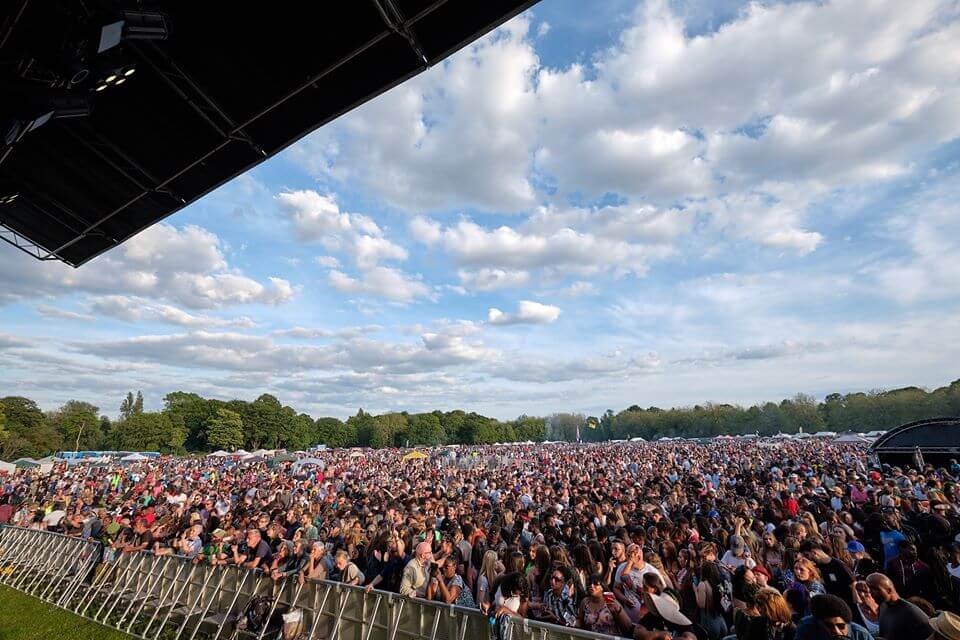