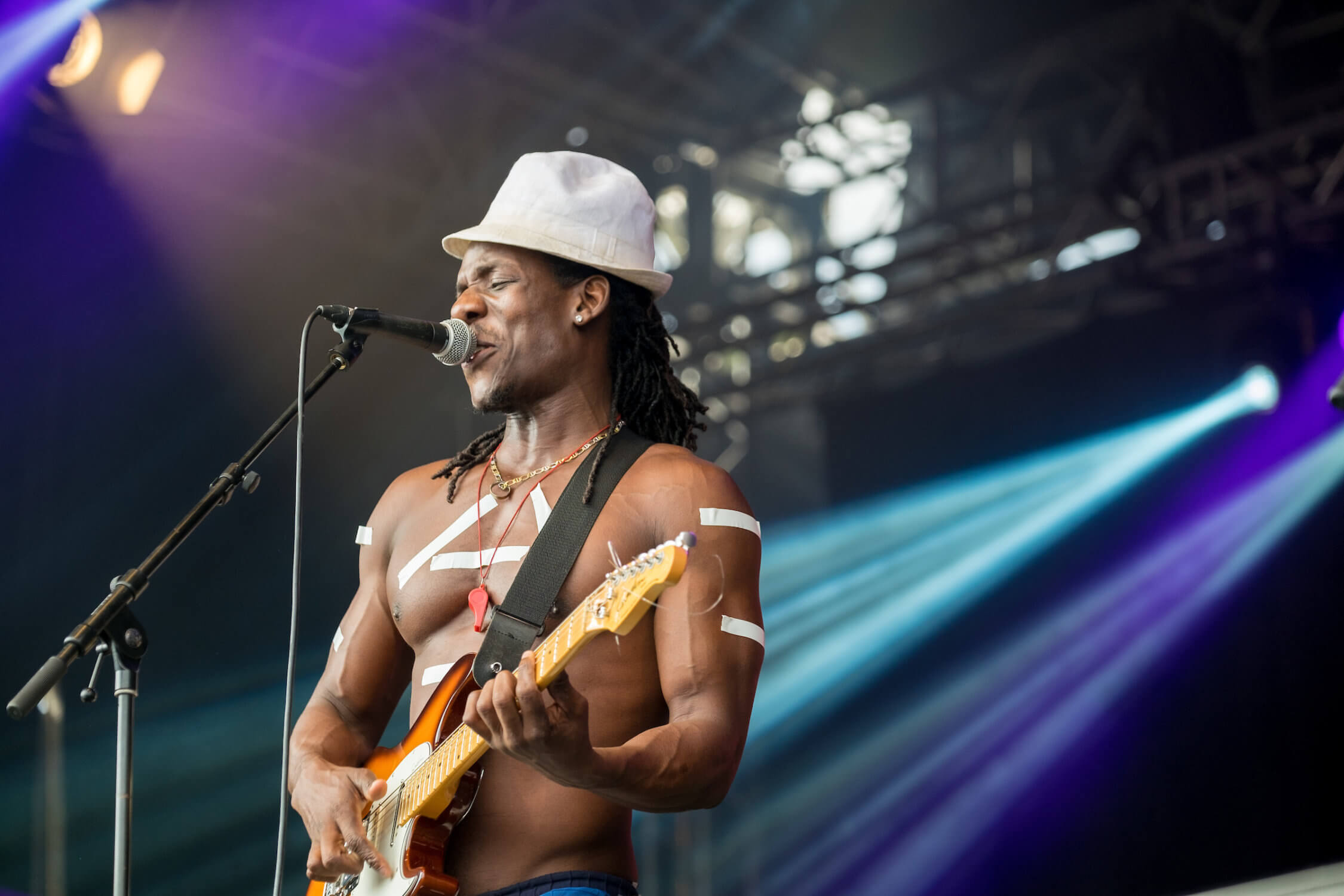 Africa Oyé have announced the line-up for the March edition of their online magazine show, Nyumbani.

This edition of their monthly digital showcase – which takes its name from the Swahili word for ‘at home’ – will premiere on the Liverpool institution’s Facebook and Youtube pages at 7pm on Friday 26th March.

The series, which debuted last December, features original concerts, interviews, DJ sets, and even cooking segments, from artists across Africa and the Diaspora.

The show will lead with a concert and interview with Haitian-Canadian star, Wesli, who has performed at the Africa Oyé festival twice in Sefton Park in recent years.

Guest spots on Wesli’s albums have included the likes of Tiken Jah Fakoly, Paul Cargnello, and Malika Tirolien and he has toured under the GlobalFest banner with the Caribbean All Stars.

Taking a break from interviewing duties, Nyumbani’s regular presenter, Spykatcha will be debuting Katcha’s Kitchen, where the multi-talented DJ, actor, and photographer will showcase some vegan delights that viewers can try their hand at creating at home. 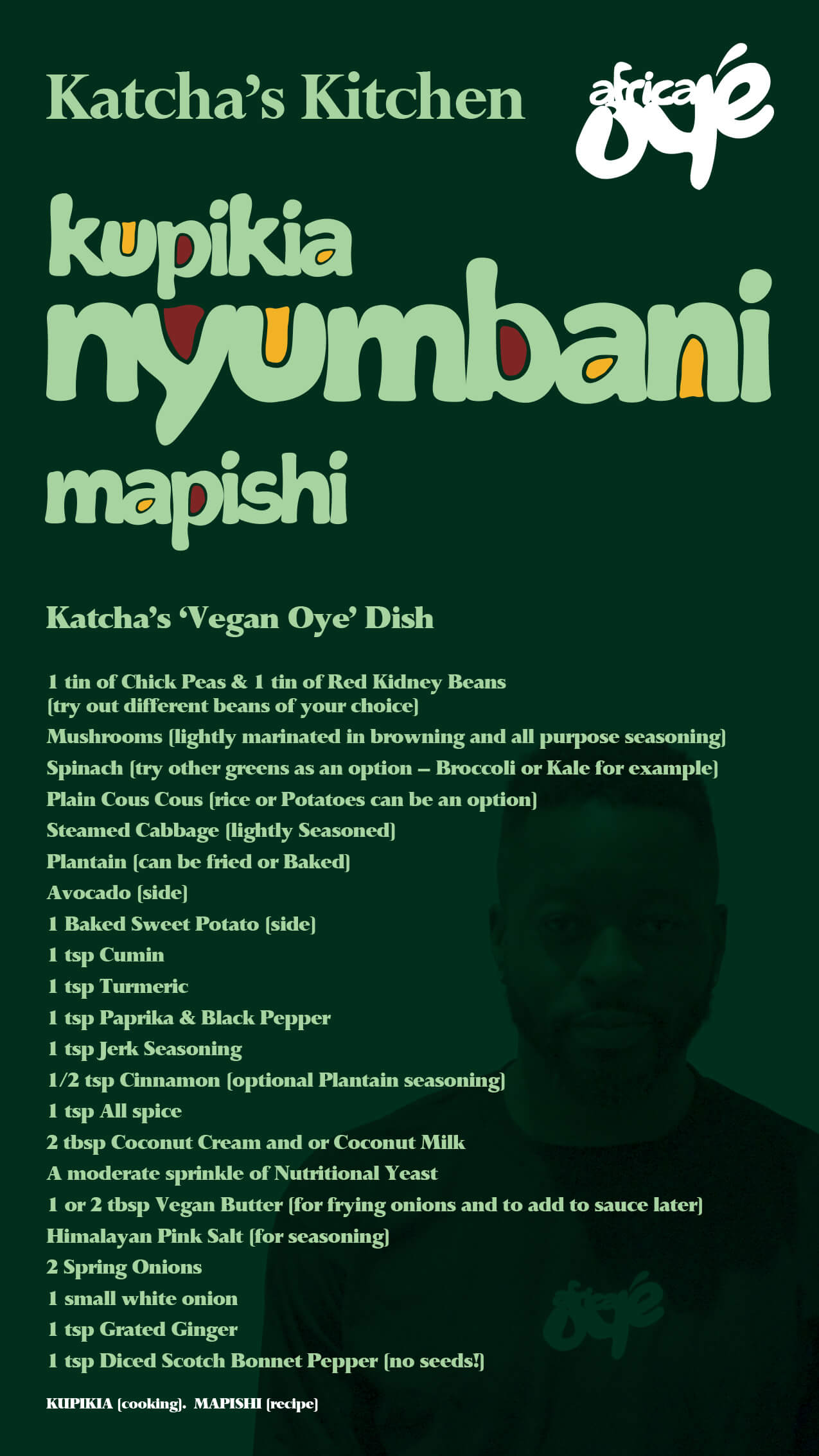 The episode will also feature a music video from Oyé Introduces stars, NuTribe. Formed in Liverpool’s L8, the group’s sound is reminiscent of the conscious, lyrical hip-hop of 80s De La Soul but is very much one of their own making.

Closing the FREE online show will be a DJ set from iamkyami. Originally hailing from upstate New York, iamkyami was named one of Liverpool Independent Music Festival’s Top 3 ‘Most Ready’ Artists of 2018/19. Inspired by a wide spectrum of genres and artists including Erykah Badu and Lauryn Hill, you can expect to hear songs from that realm and beyond.

There is no charge to watch the stream but donations are welcomed via africaoye.com.