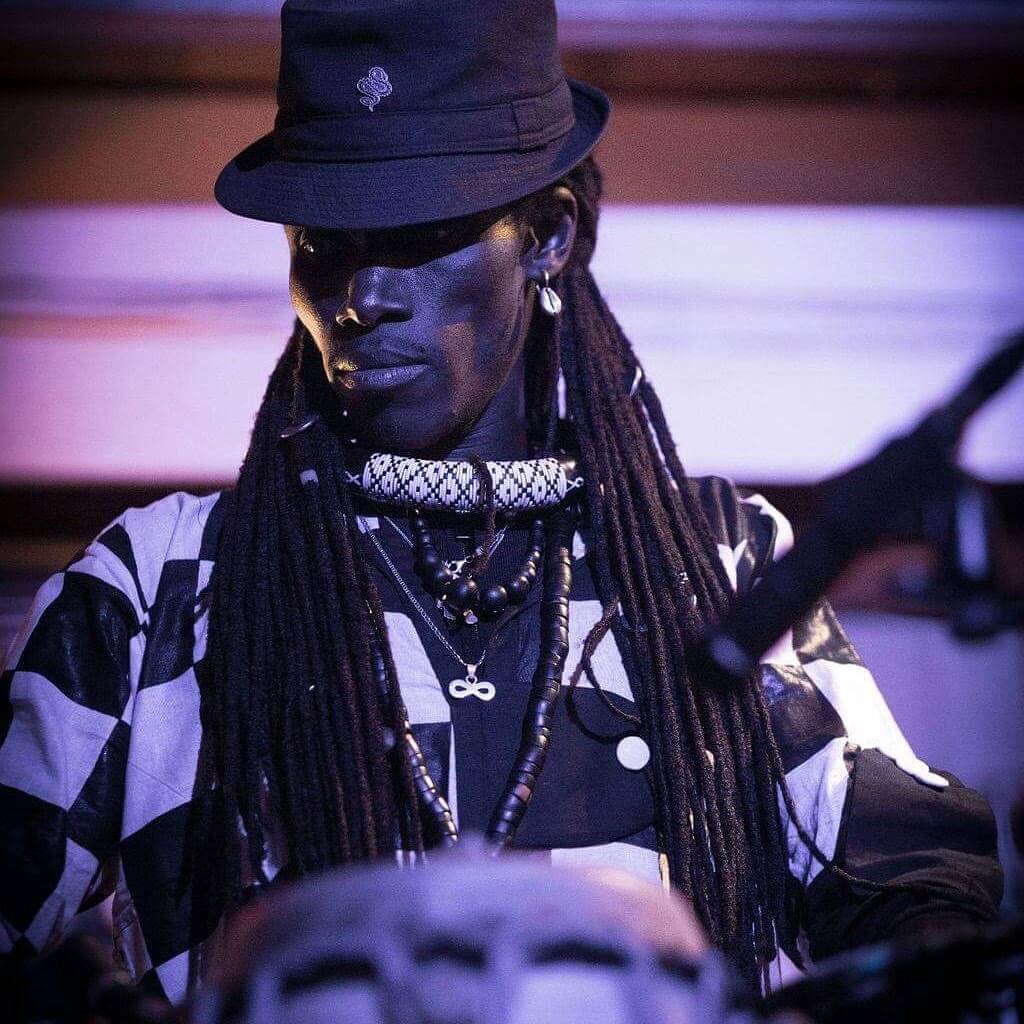 Africa Oyé are delighted to reveal the line-up for the sixth episode of their brand new online series of original concerts, interviews, documentaries and DJ sets, Africa Oyé: Nyumbani.

This edition of series – which takes its name from the Swahili word for ‘at home’ – will premiere on our Facebook and Youtube pages at 7pm on Friday 28th May, with future episodes airing monthly.

Featuring on the show will be an original concert, dance workshop and exclusive interview with West African singer-songwriter, Batch Gueye.

Gueye is a West African Griot – a storyteller through the mediums of music and dance – who descends from a long line of artists. His songs talk about his own life experience of love, jealousy, travel and immigration, and pay tribute to places he has lived and those he is grateful to. 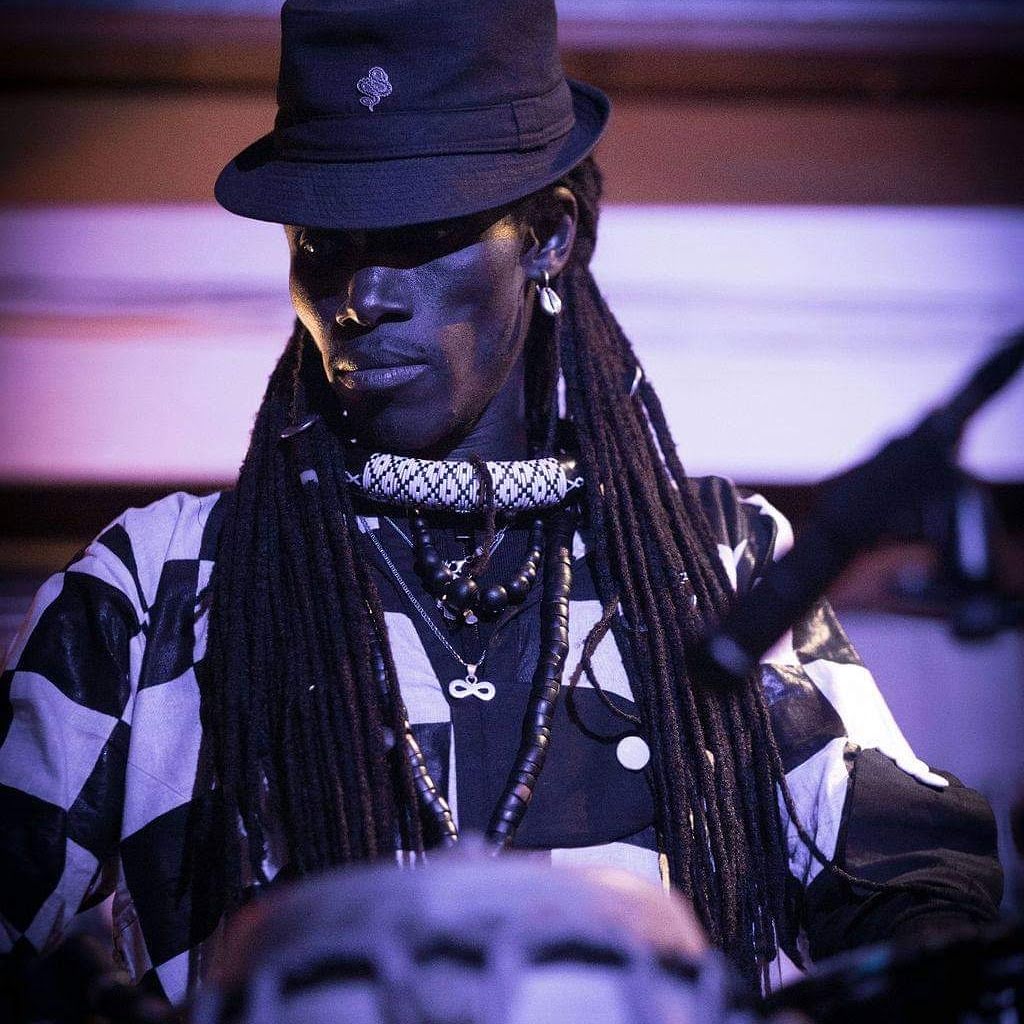 While Batch sings in Wolof, a Senegalese language, his soulful voice and passion can be understood by all. Like his music, his dance is vibrant; combining both traditional and modern African cultures into an unforgettable show.

Following a terrific response from his Nyumbani debut last month, Eat Up Gud‘s Greg Falola will return with another Caribbean recipe cook-a-long for the audience to try their hand at in their own kitchen. 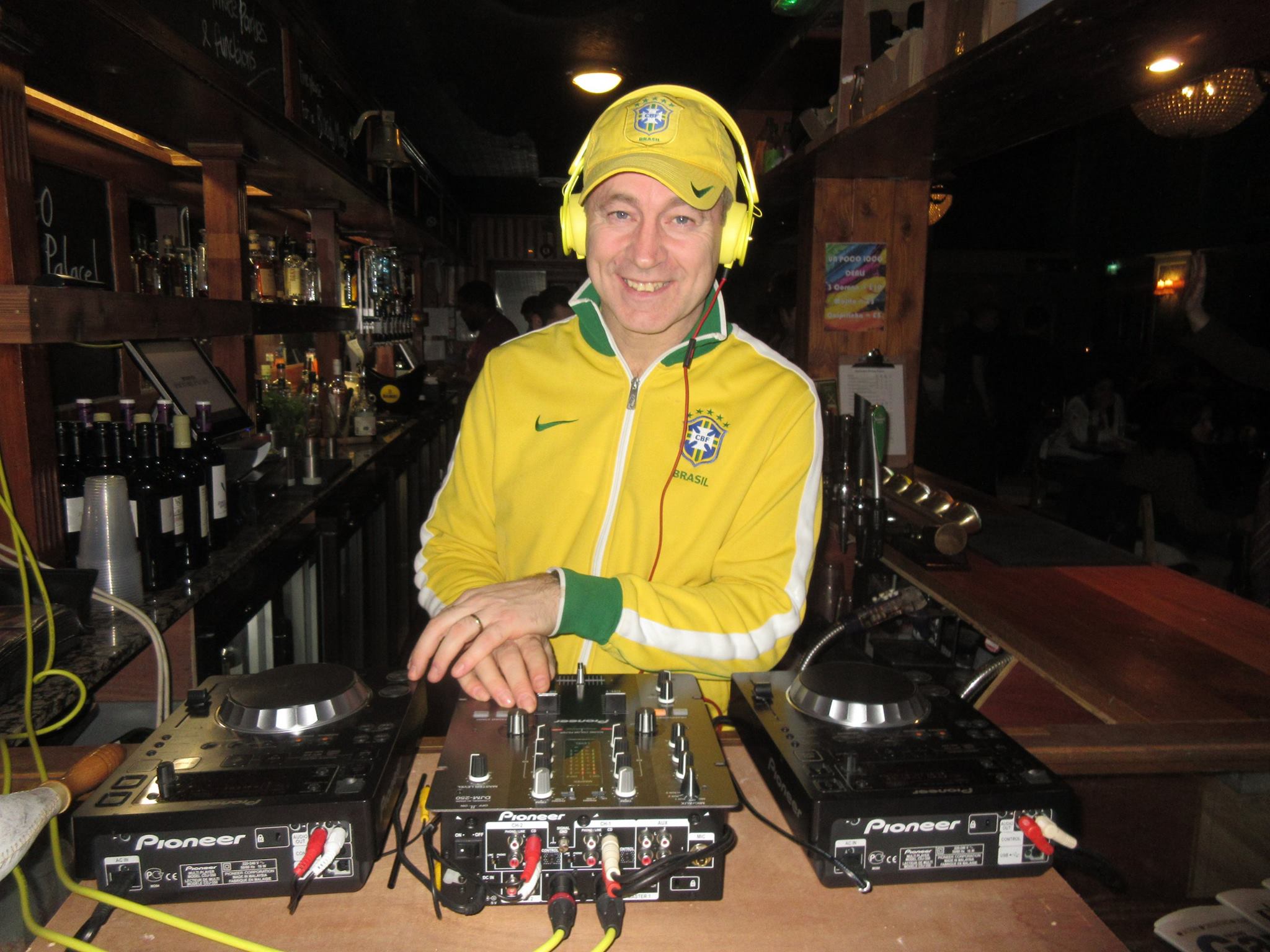 John RowlandsJohn is an African, Brazilian, Caribbean and Latin music DJ, club and live music promoter who has been promoting Brazilian and Latin bands since the mid 1980s.

John collaborated with the with the LASF (the Latin American Solidarity Front), organising and promoting Latin club nights and live music events, the proceeds of which were sent to charities in Latin America. In 1992 John attended the very first Africa Oyé, becoming involved as a DJ on the line-up a few years later.

The show will also feature music from up-and-coming Liverpool star, Remée who festival fans will recognise from having played the Sefton Park festival’s Oyé Introduces slot in 2018. 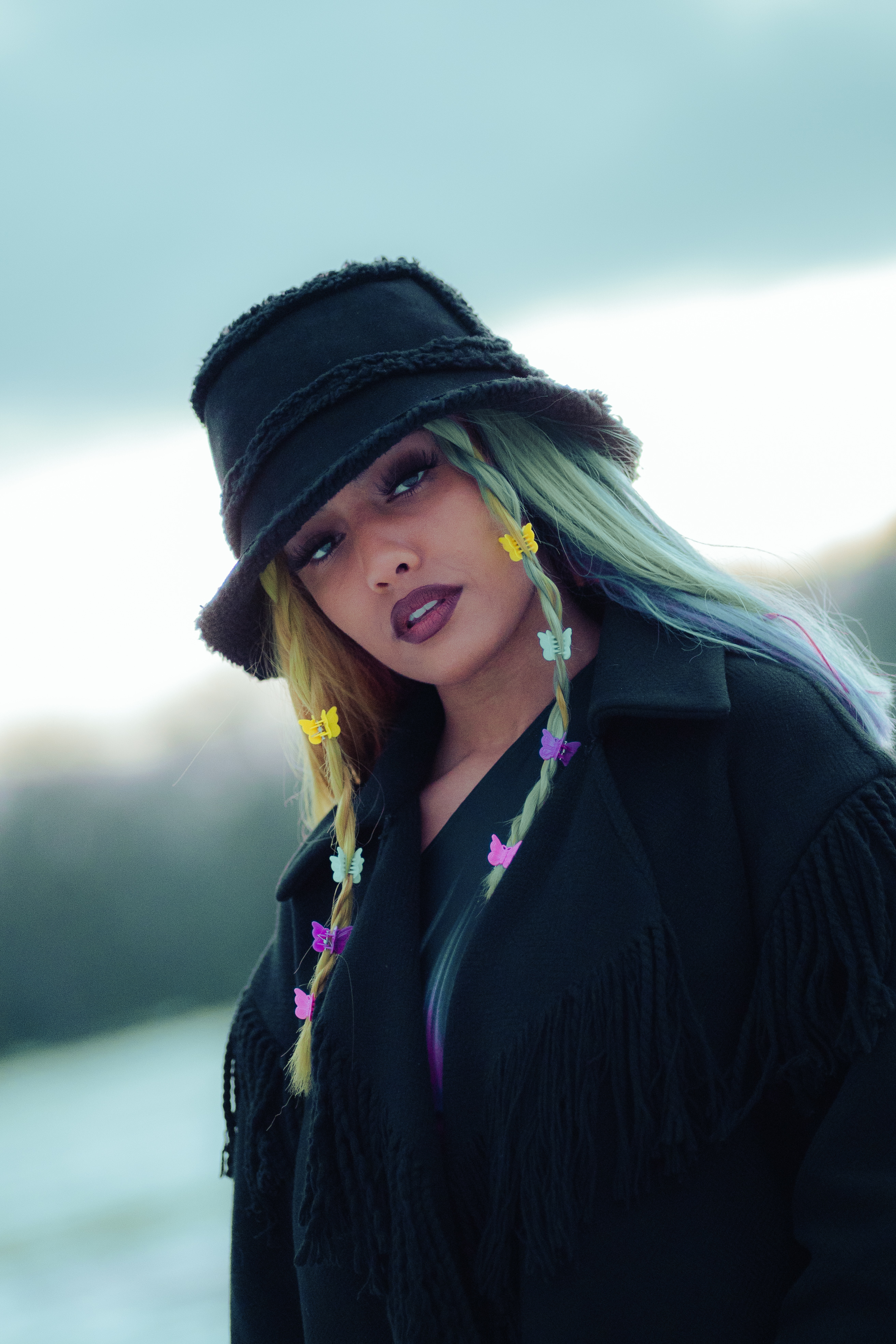 Remée is an alternative singer-songwriter from Liverpool who has been writing and creating music from a young age. Since her Oyé appearance she has been working on a collection of songs named the MTM (Meet the Mr’s) Collection. The second track from the collection, MR. DLMD (Don’t Let Me Down) is available to stream and download this month on all major platforms.

Africa Oyé: Nyumbani, Episode 6 will premiere on the Africa Oyé Facebook Page and Youtube Channel at 7pm on Friday 28th May. There is no charge to watch the stream but donations are welcomed via africaoye.com.