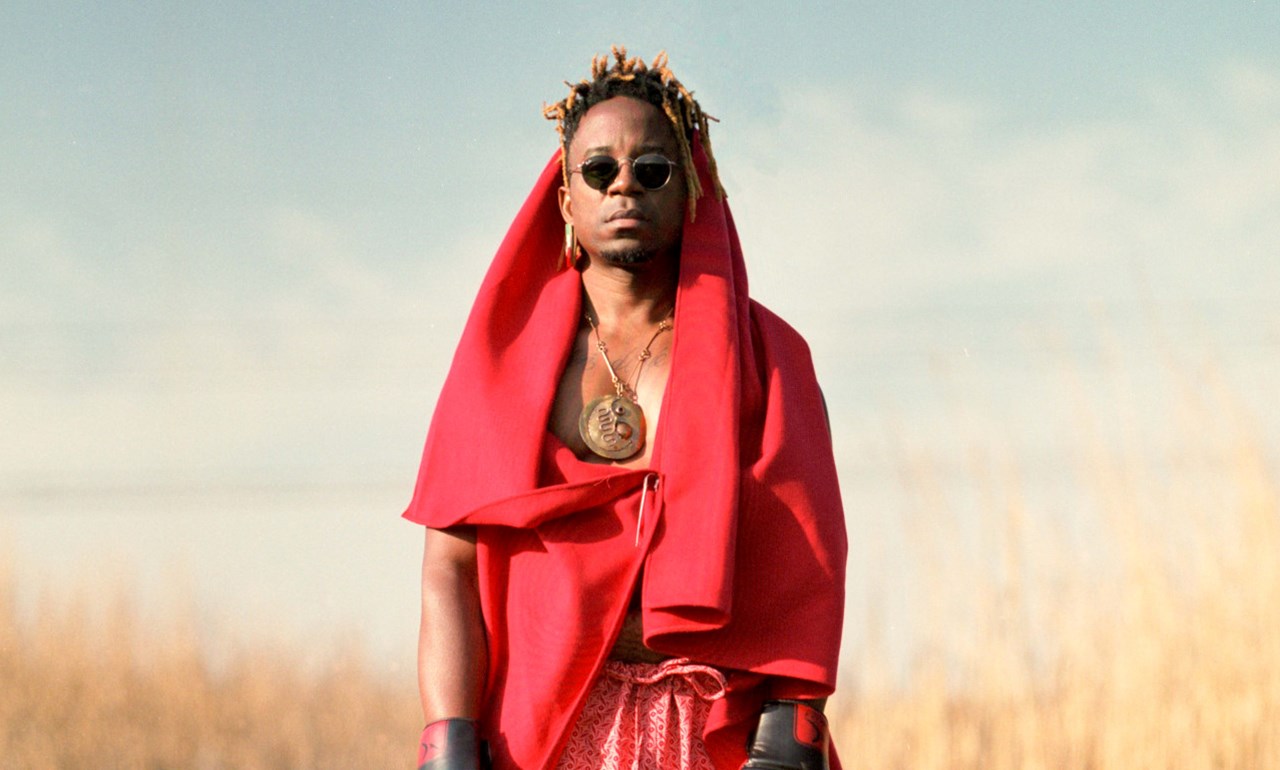 Cameroonian singer-songwriter Blick Bassy will perform with his three-piece band at the Royal Liverpool Philharmonic’s Music Room this September.

Described by The Guardian as ‘one of Africa’s most inventive and distinctive singer-songwriters’ in a five-star review, Bassy’s Liverpool date follows the acclaimed release of his album 1958  – a defiant tribute to the heroes who fought and died for the independence of his native Cameroon.

The album’s focus is specific, but its themes – the bondage of neo-colonialism, the need for heroes, the relevance of history and the search for the true identity – are universal.

In addition to The Guardian, Bassy has received rave reviews from the likes of The London Evening Standard, The Observer and Songlines Magazine, as well as being played by Lauren Laverne, Gideon Coe and Cerys Matthews on 6 Music and by Max Reinhardt and Mary Anne Kennedy on BBC Radio 3. His music was also chosen by tech giants Apple for a worldwide ad campaign. 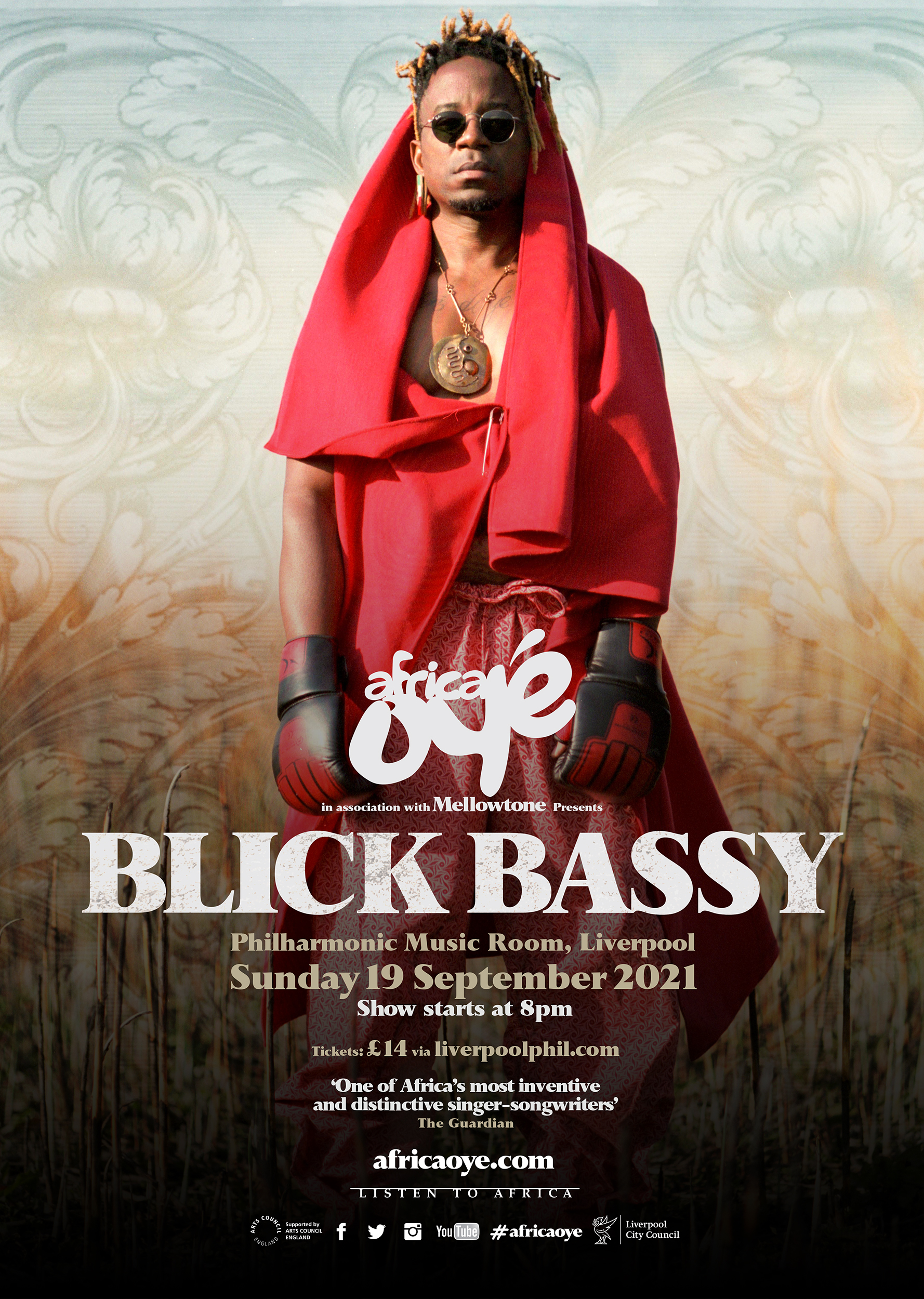 “Imagine an African artist with the tenderly subversive touch of Bon Iver, the haunting falsetto of Skip James, the razor-like mind of Akala, and the inventiveness of Moses Sumney. You’ve just imagined Blick Bassy.”

The show in Liverpool comes ahead of Africa Oyé’s 30th Anniversary celebrations in 2022, with many more events due to take place across the city region, alongside their flagship festival in Sefton Park; scheduled to return after what will be a two-year absence due to the pandemic.

Blick Bassy will perform at the Liverpool Philharmonic’s Music Room on 19th September, 2021. Tickets are on sale now and can be bought from the Philharmonic’s website here.

Please note that customers that had previously booked tickets for the cancelled concert on Monday 25 May 2020 will need to re-book their tickets. Tickets for May 2020 concert will not be valid for this event.