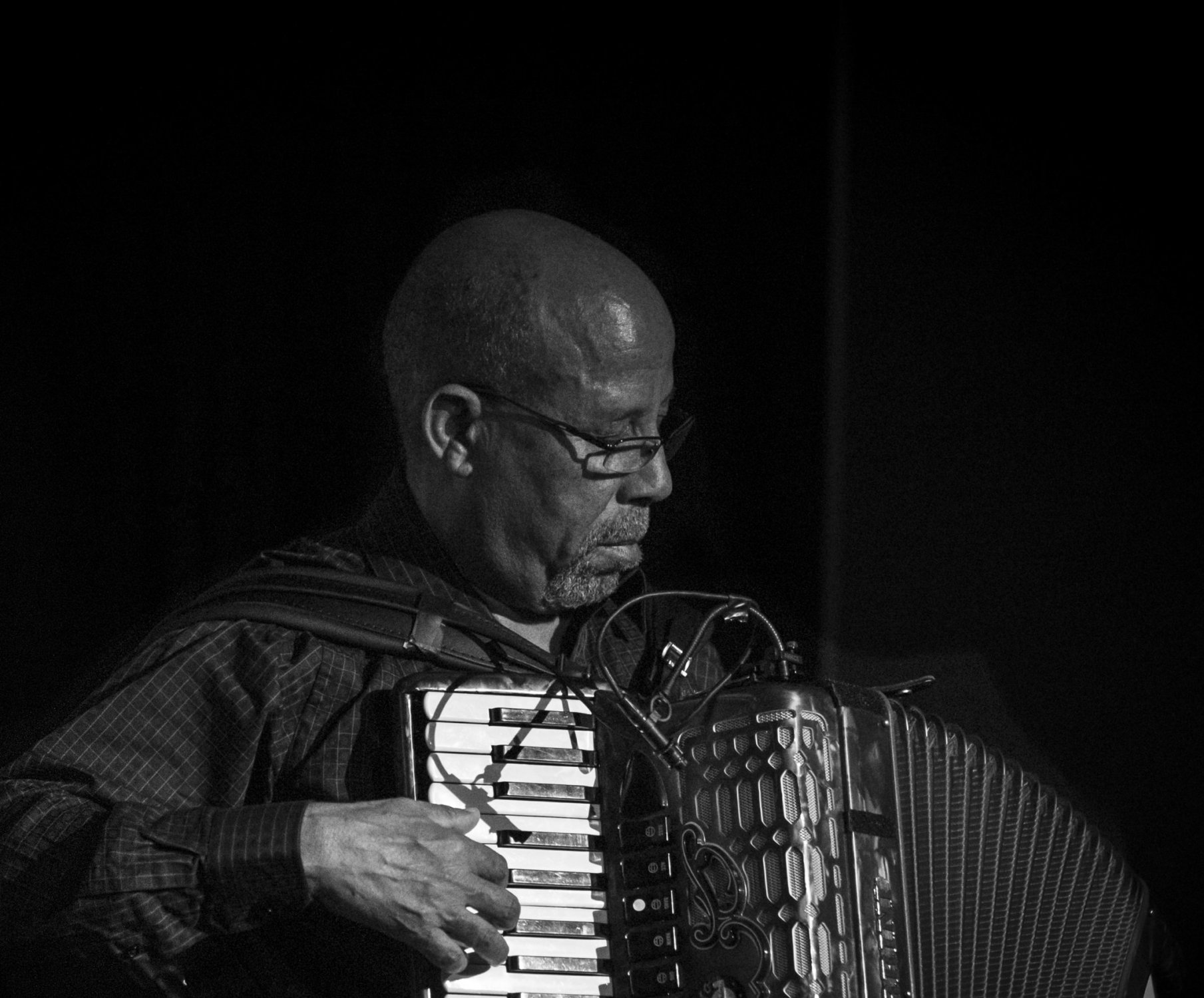 Don’t miss the Master accordionist and veteran bandleader, arranger and keyboardist when he heads to Future Yard on 17th November

Hailu Mergia rose to prominence in Ethiopia in the 1970s, leading the Walias band in their exploration of hard funk, traditional music and jazz in Ethiopia’s capital.

After being forced to emigrate to the US due to regime change in this native Ethiopia, Mergia worked 30+ years as a taxi driver in Washington DC before returning to the live circuit after the label-owner Brian Shimkovitz of Awesome Tapes From Africa found him in order to reissue his 1986 unusual, multi-tracked solo effort His Classical Instrument. 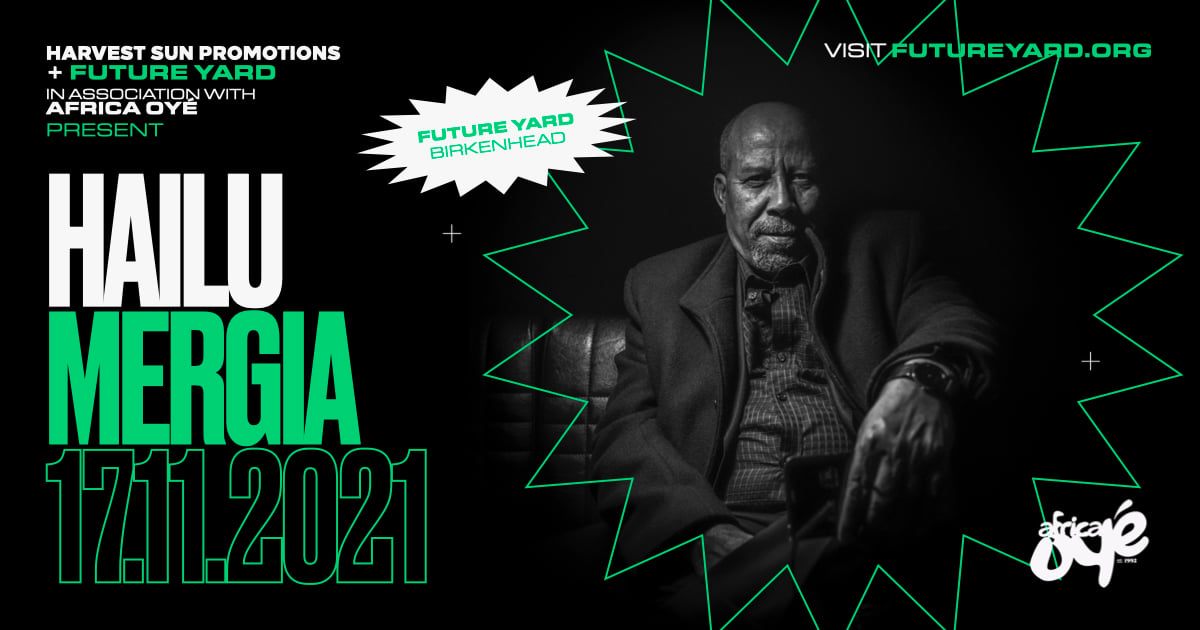