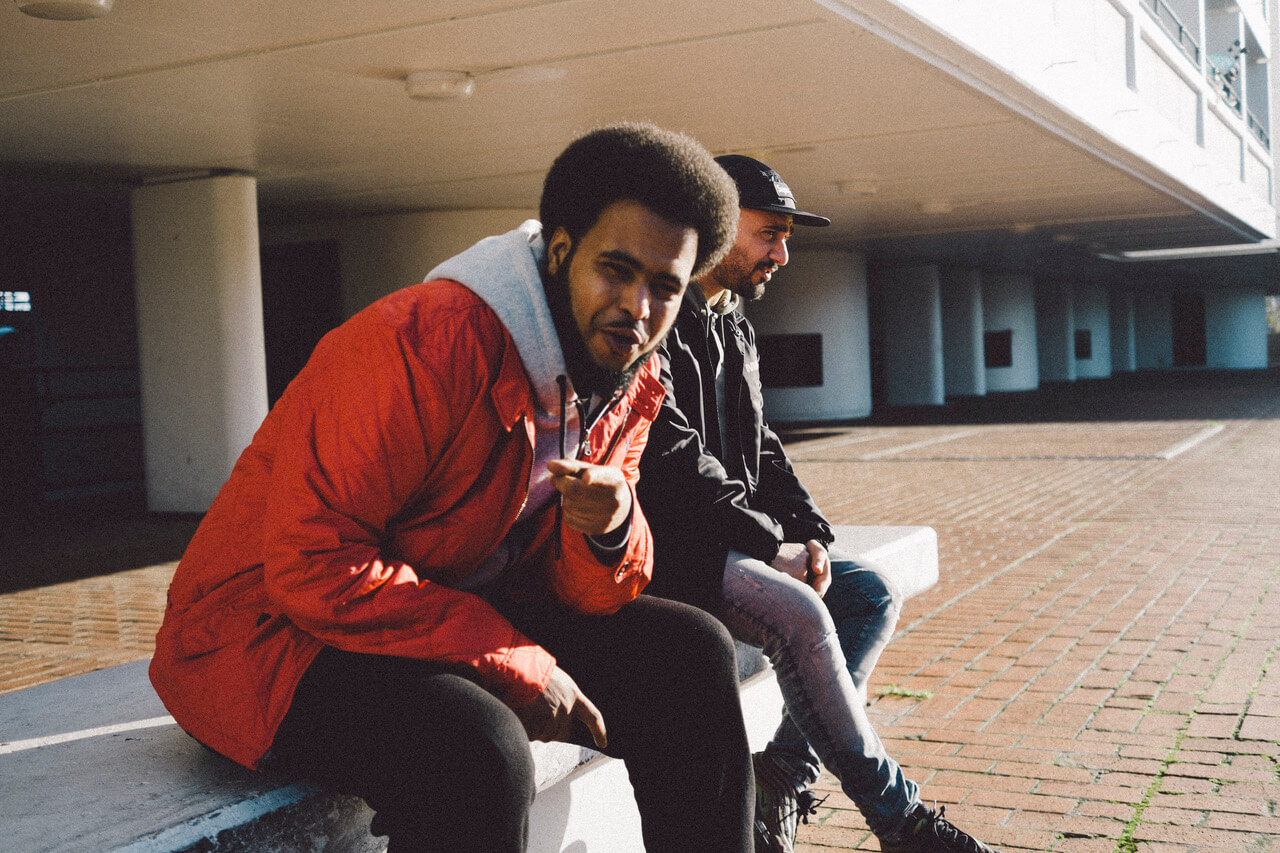 Africa Oyé are joining forces with Liverpool hip-hop royalty and a collective of young exciting talent to bring a Hip Hop Showcase to the Philharmonic Music Room this coming February.

The Africa Oyé Hip-Hop Showcase will bring together a wealth of talent from across their Liverpool backyard, alongside stars from the African continent. This collaborative event will explore the eclecticism and depth of the genre, in collaboration with Liverpool DJ legends No Fakin’ and the L100 Cypher, who have handpicked the city’s finest young MCs.

Headlining the event will be AWATE, an Eritrean rapper, raised in Camden’s Maiden Lane Estate. His debut EP, Shine Ancient (​2016) and LP, H​appiness​ (2018) were overseen by acclaimed producer Turkish Dcypha, with the latter being hailed a “British rap masterpiece” by Trench Magazine.

Most recently, the politically-astute Awate has been working on a residency with the Tate Archives, acting as Artist in Residence at the British Library Sound Archive, Musician in Residence in Brazil for the PRS Foundation and is a graduate of The Roundhouse’s Resident Artist program. 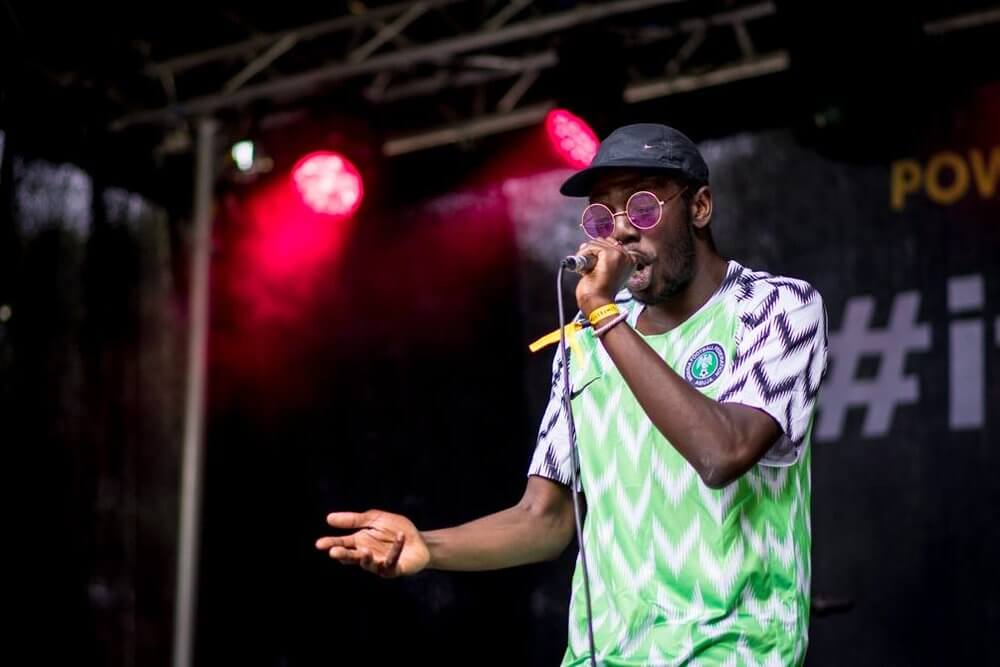 Representing Liverpool in the second headliner slot will be rapper, MC Nelson. Taking inspiration not just from hip-hop, but from the historical lineage of black music, Nelson is inspired by the role of Griots, who held a prestigious position in West-African culture. This lineage is present in Nelson’s music when he tackles and interrogates the ideas of those around him.

DJ 2Kind (L100) and No Fakin’ DJs will also be on hand to keep the Music Room moving in between the live acts.

Artistic Director of Africa Oyé, Paul Duhaney said “Our ethos at the festival with our ‘Oyé Introduces’ programme has always been about giving local artists the chance the shine and share the stage with international artists. I’m delighted that we’re now able to do that outside of the festival by featuring the L100 Cypher alongside ‘Introduces’ alumni, Nelson and stars like Awate; it’s going to be an inspiring night for our city’s young talent in a fantastic venue.”