ANNOUNCEMENT: The Africa Oyé Festival returns this June in our 30th anniversary year 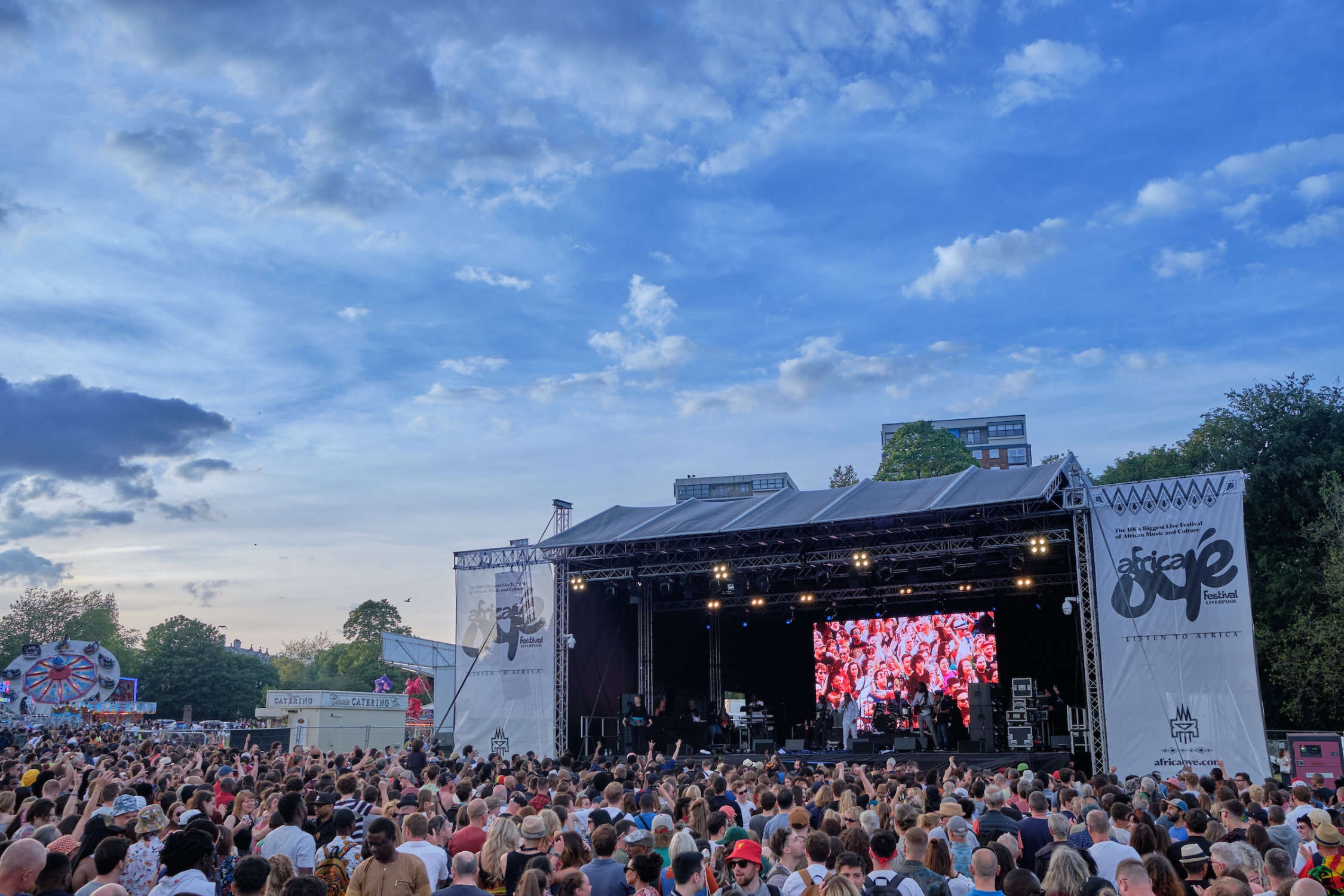 Following a two-year hiatus brought on by the pandemic, we are delighted to announce the return of the Africa Oyé Festival to Liverpool’s Sefton Park this summer in what will be our 30th anniversary year.

One of the region’s most beautiful green spaces will once again be filled with the music and culture of Africa, the Caribbean and the diaspora, for two free days of live music, DJs and dance, as well as workshops, food stalls and a range of traders in the Oyé Village.

Beginning in 1992 as a series of gigs in the city centre, Africa Oyé has evolved into one of Liverpool’s most beloved annual events, attracting artists and attendees from across the globe. 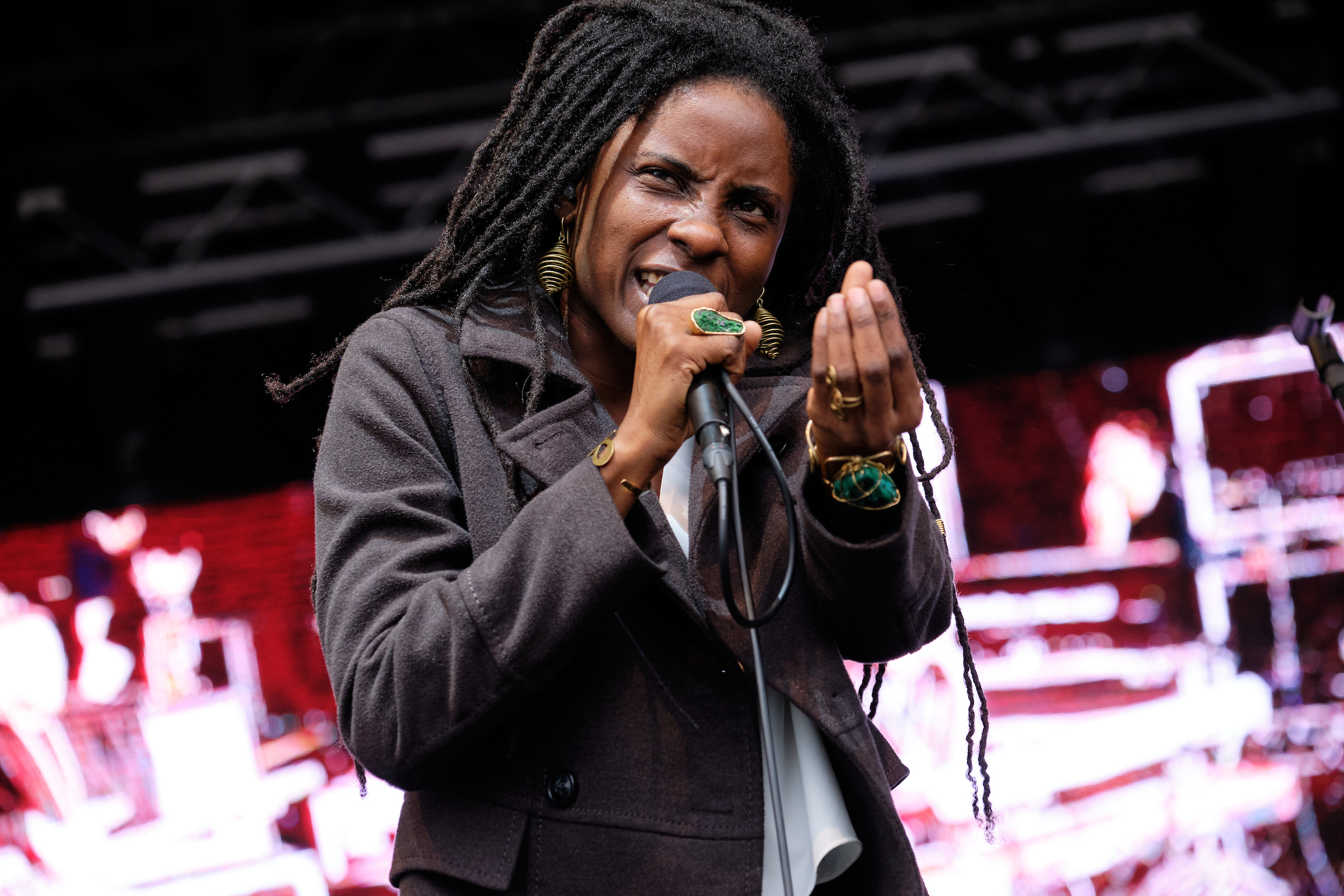 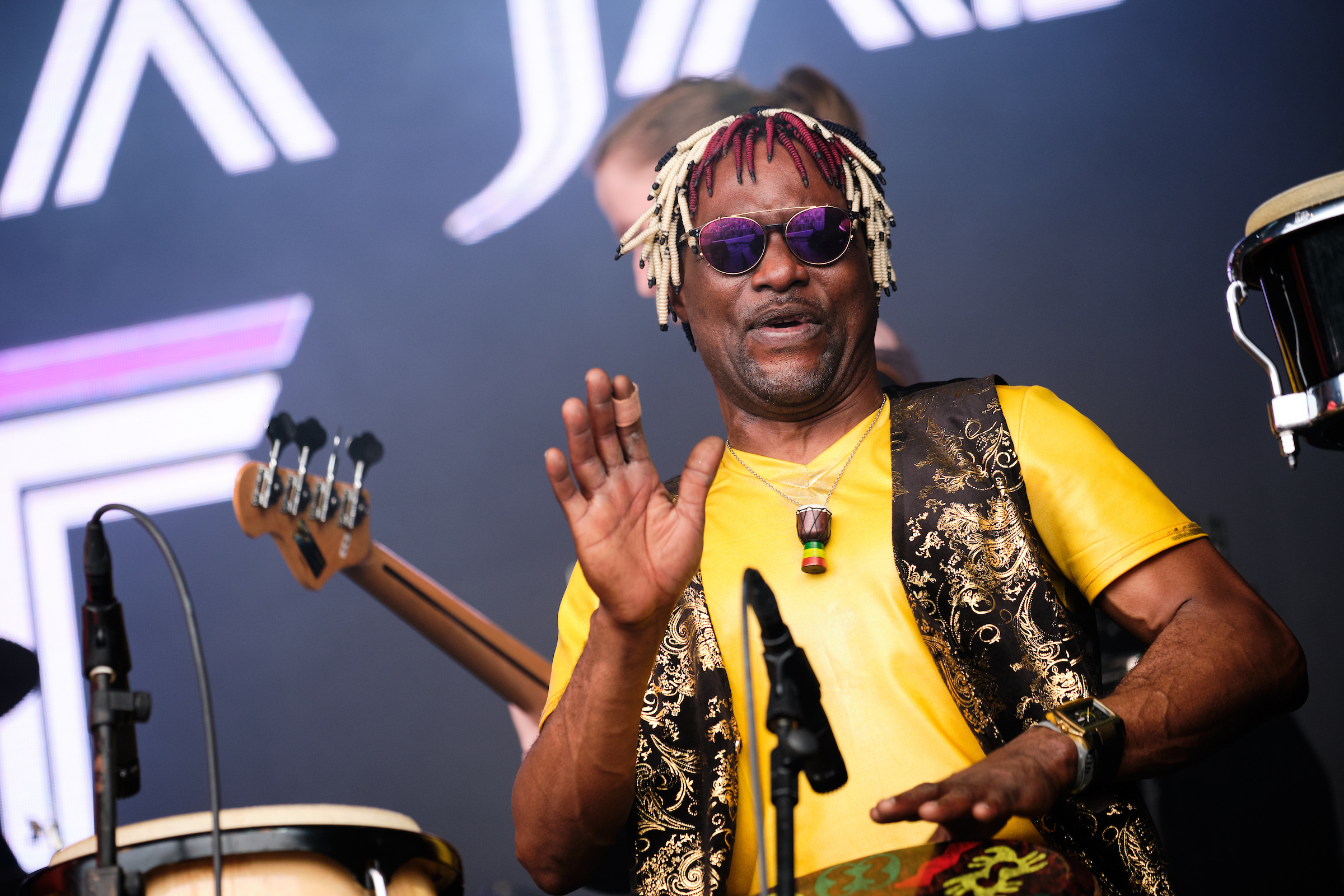 The festival will be the main event of a year-long programme of events to celebrate our 30th anniversary, kicking off this February with a Hip Hop Showcase at the Philharmonic Hall.

Paul Duhaney, Artistic Director of Africa Oyé, said: “We want to make 2022 a really special year for Africa Oyé. Not only are we returning after two years without a festival, the year also marks our 30th anniversary and we have a programme of multi-arts events under the ‘Oyé 30’ banner; working with organisations and partners that we’ve had the pleasure of collaborating with these past three decades.

We’ve had so many lovely messages of support during the pandemic, and our audience have been supporting us by buying merchandise and donating via our website to help keep Oyé free. We know how much the festival was missed over the last two years and we can’t wait to be back.” 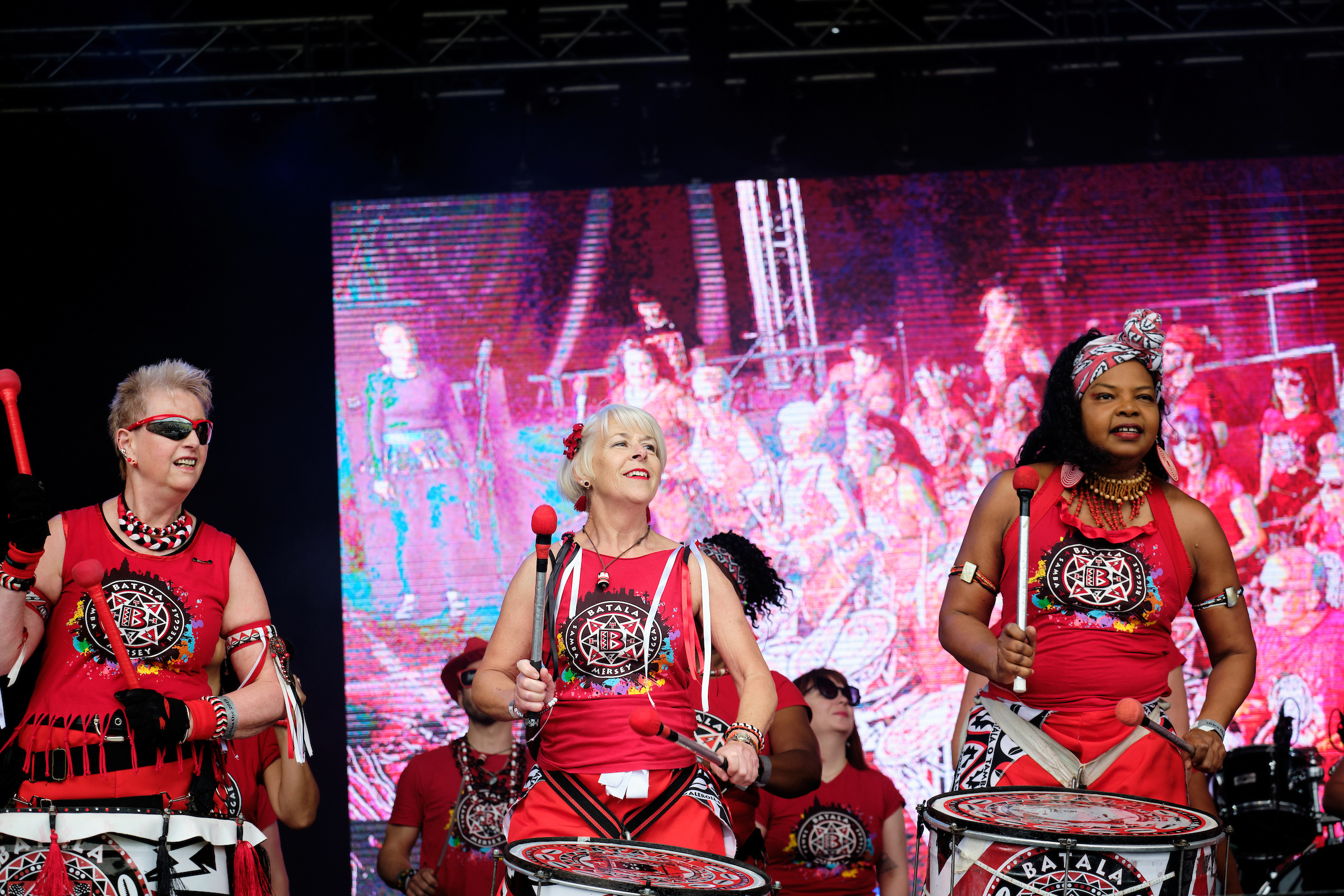 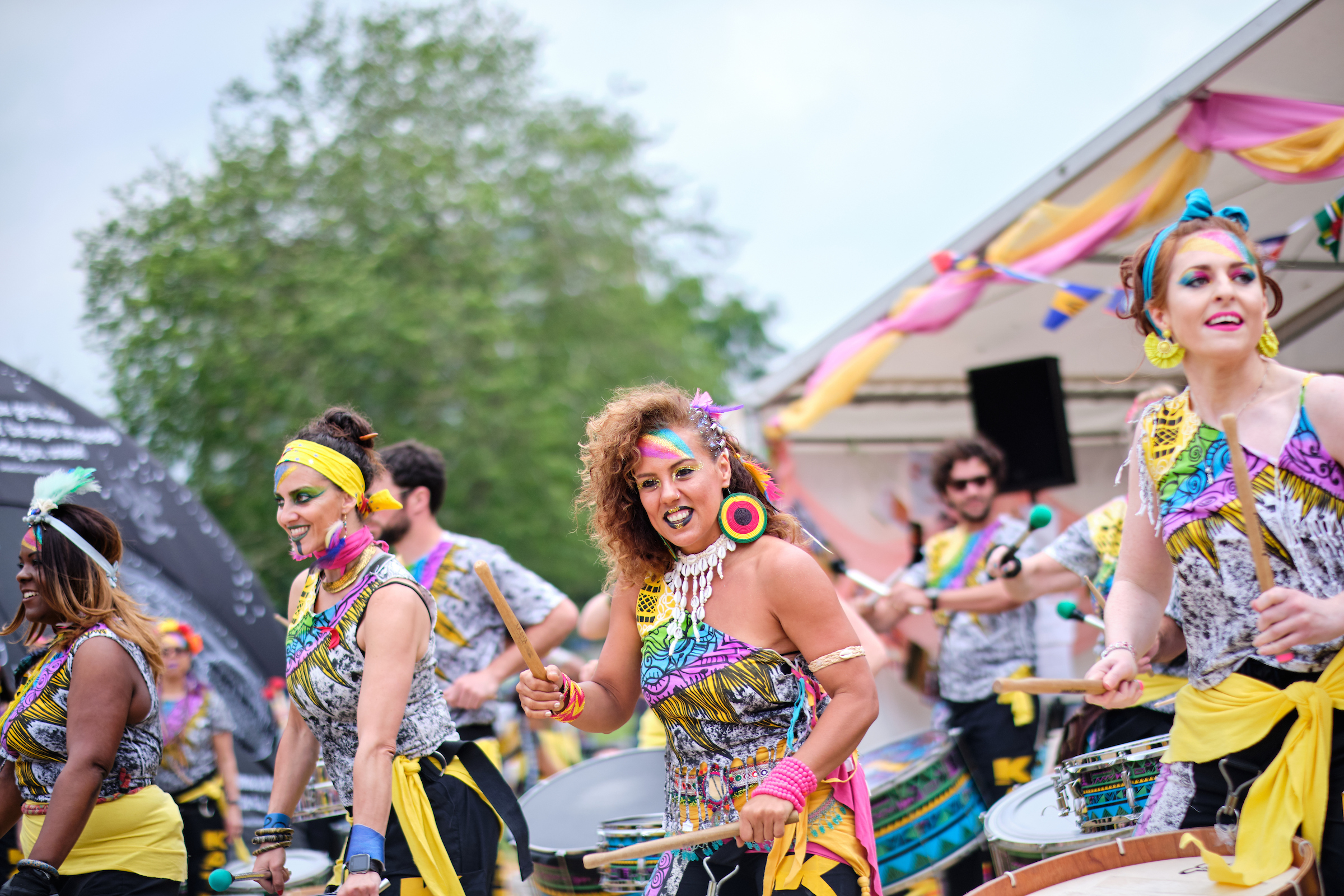 Now a cornerstone of the festival, The Oyé Active Zone heads into its second decade of providing festival-goers with free workshops across the whole weekend, suitable for all ages, while the ever-popular DJ stages Trenchtown and Freetown are also confirmed to return.

The first of the main stage artists are set to be revealed next month along with news on our Oyé Introduces programme, which sees up-and-coming local talent showcased on the line-up alongside the international heavyweights. 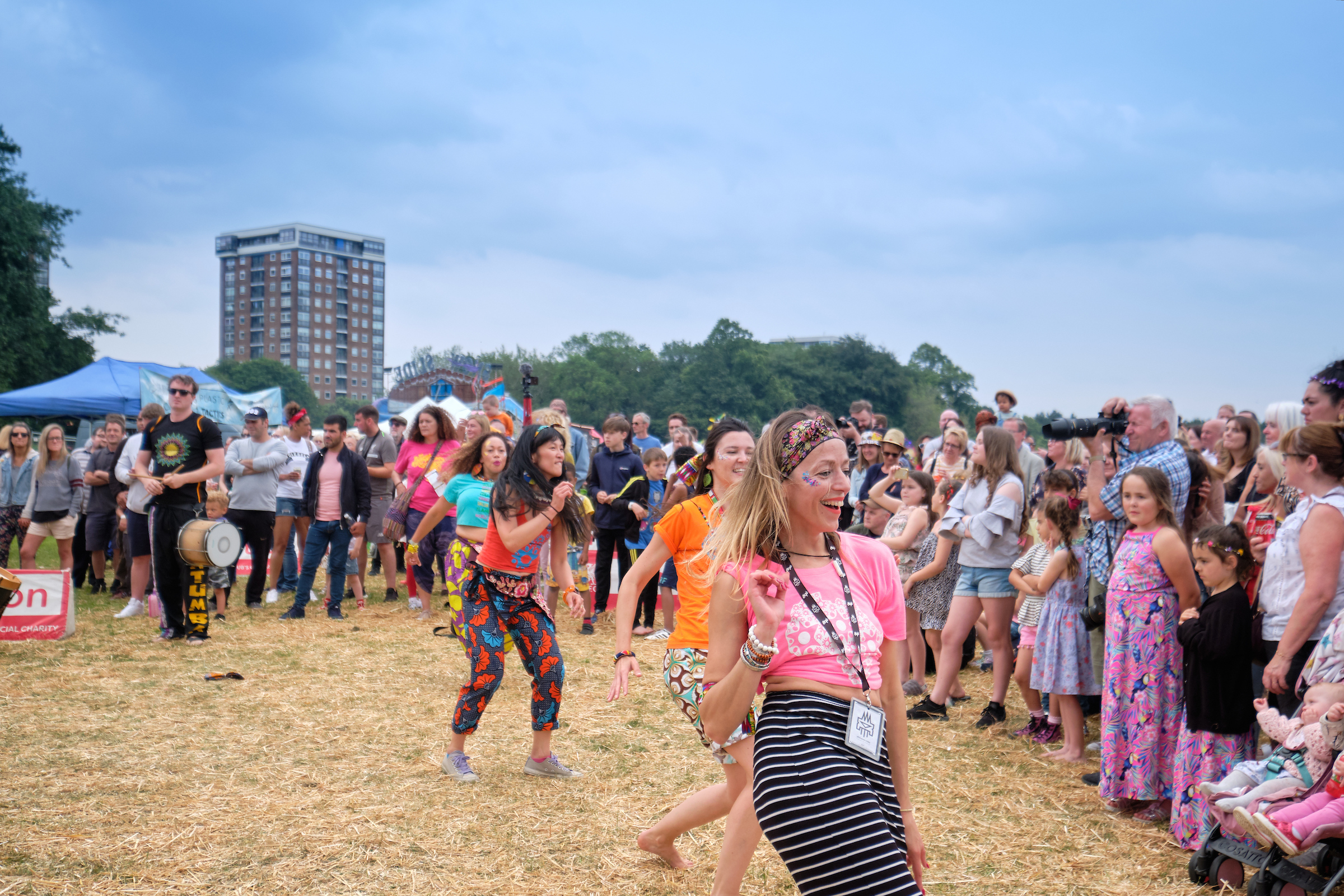 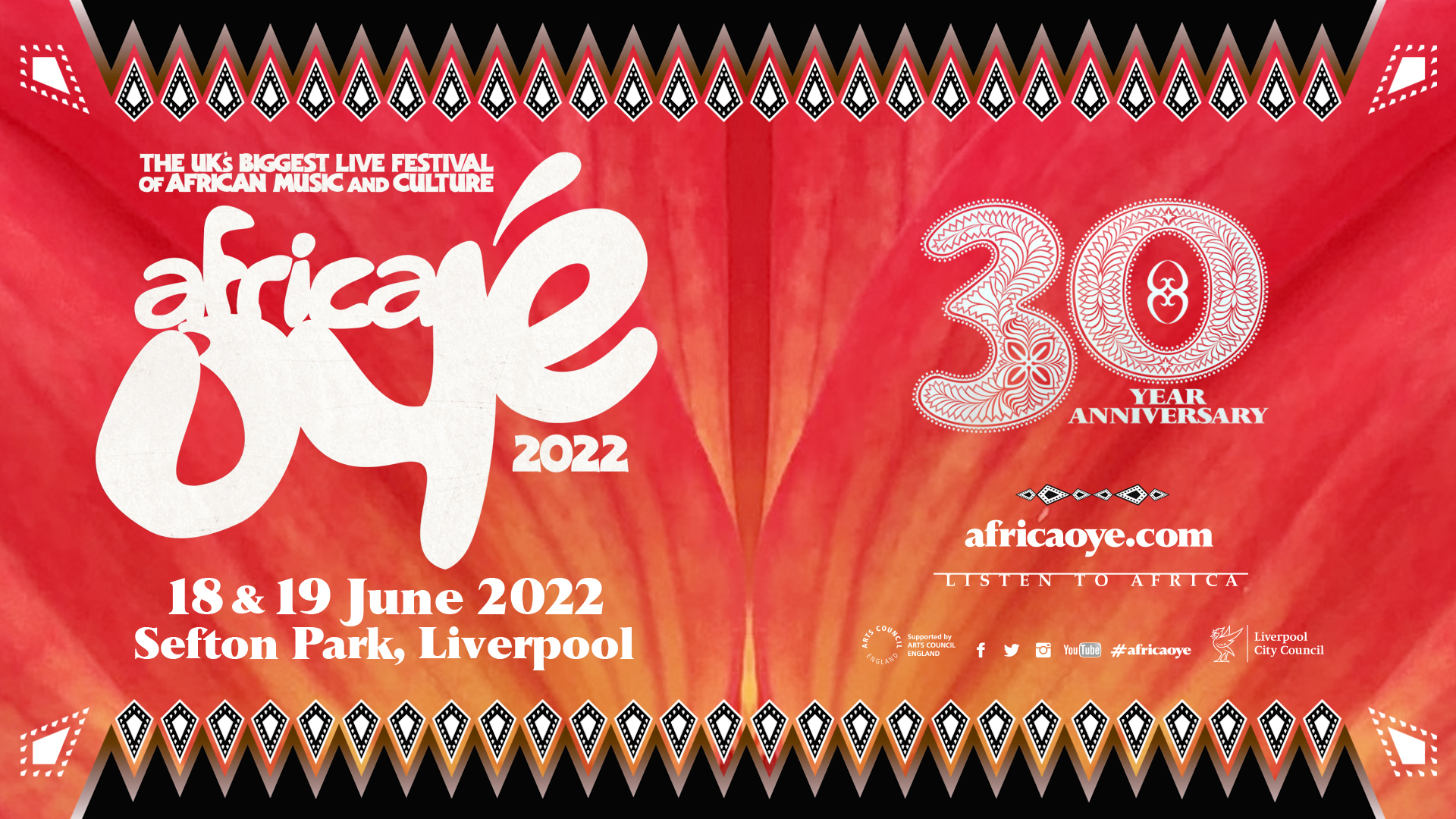