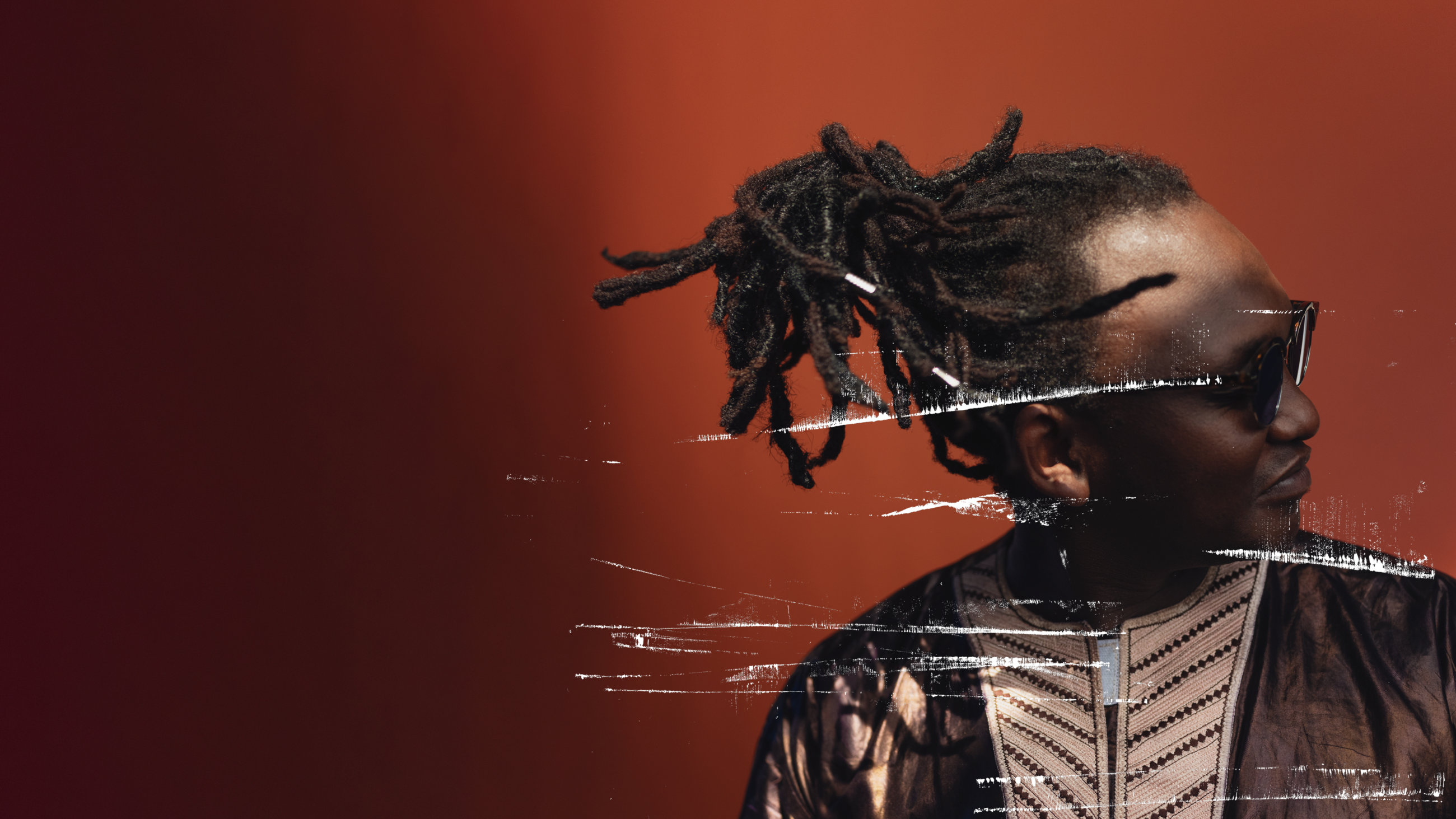 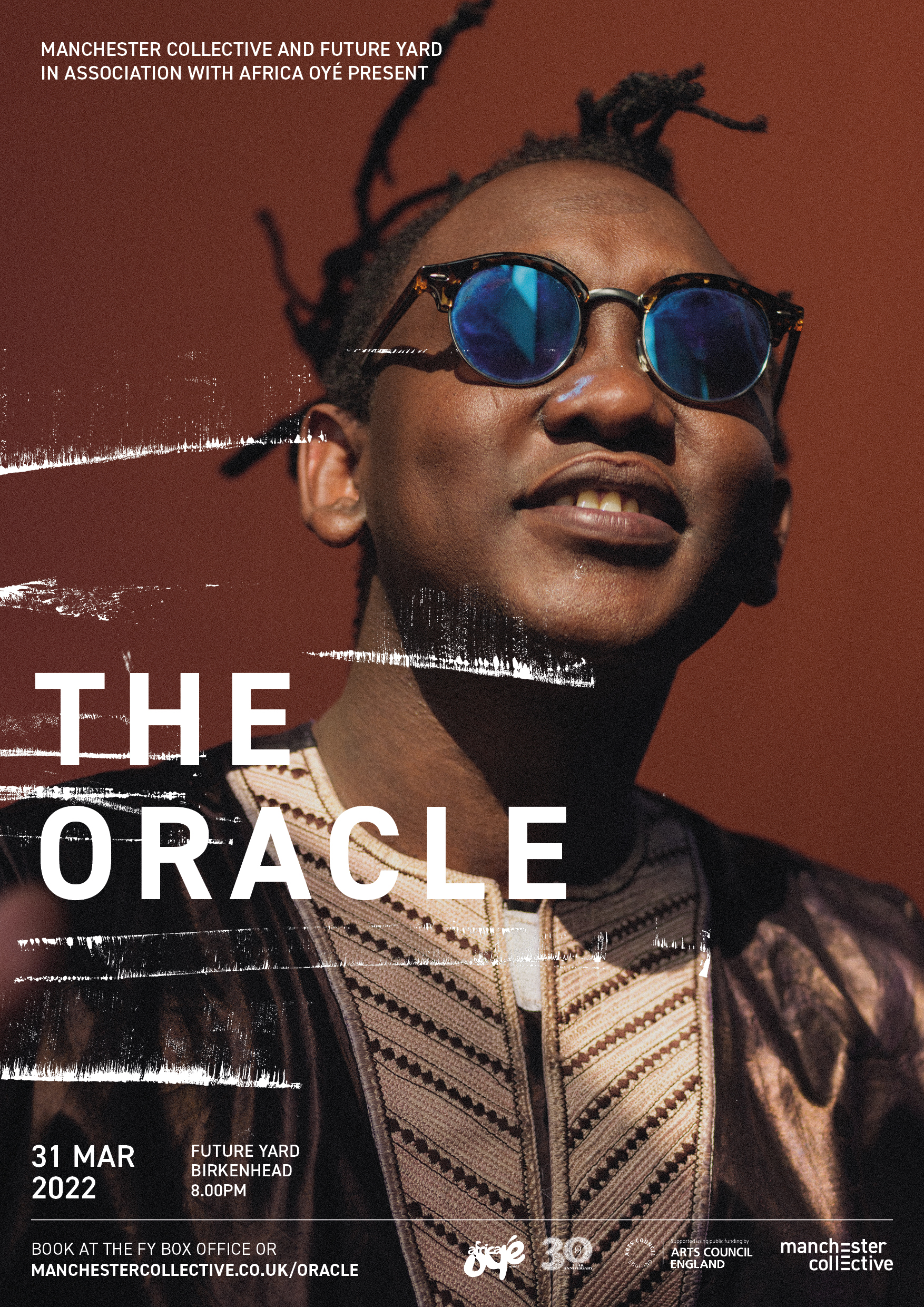 Acclaimed South African cellist Abel Selacoe will be performing a joyful and life-affirming show in Birkenhead this March, presented by Manchester Collective, and featured as part of Africa Oyé’s 30th anniversary celebrations.

The world premiere of The Oracle will see Abel Selaocoe on cello, backed by the beat of African percussion, and joined by Manchester Collective to present a musical journey that ‘spans continents and generations, past and future’.

Speaking about themes of the show, the artists said: “Music makes time-travellers of us all. It connects us to the past, to the land, to ancestors and to forgotten songs. Long before we ever knew we were listening, our mothers, fathers, carers comforted us through song. In the beginning, music is family.”

This year will see a programme of multi-arts events under the ‘Oyé 30’ banner; with Africa Oyé working alongside organisations and partners across the Liverpool City Region and beyond.

Artistic Director of Africa Oyé, Paul Duhaney said: “Africa Oyé’s formative years as a festival were in Birkenhead Park and we’ve always had such great support from the Wirral. It’s fantastic seeing the music and events scene starting to thrive in the town with the likes of Future Yard leading the way.

The Oracle will feature stories and original compositions by Abel, alongside masterpieces by Jean-Philippe Rameau, Igor Stravinsky and Mica Levi.

The Oracle at Future Yard, presented by Manchester Collective, as part of Africa Oyé’s 30th anniversary celebrations, will take place on Thursday 31st March 2022 at Future Yard in Birkenhead. Tickets are available now via Eventbrite.