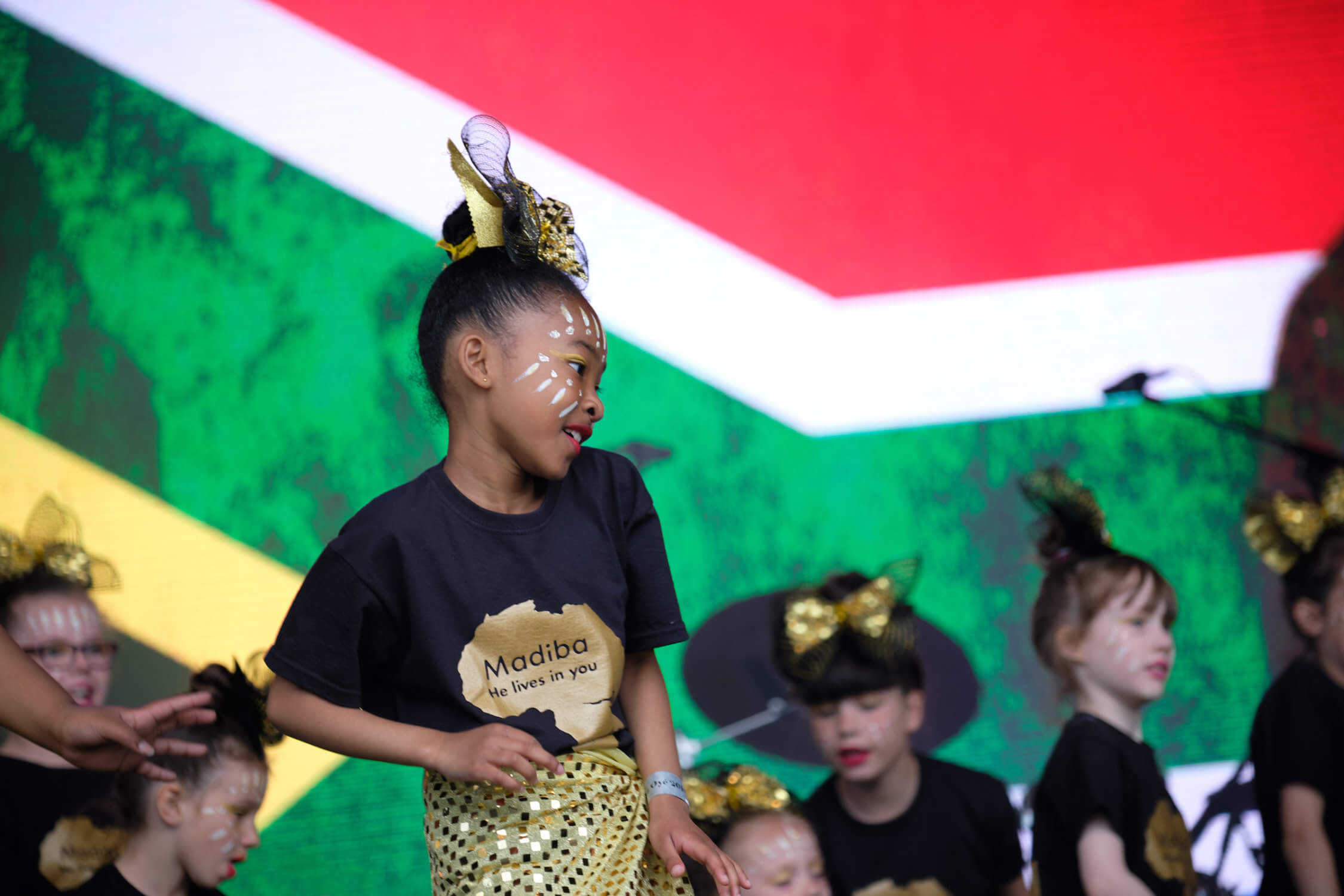 Africa Oyé has announced the Liverpool talent that will be showcased as part of the ‘Oyé Introduces’ and Community programmes at this year’s Sefton Park festival.

On 18th & 19th June 2022, Sefton Park will once again be taken over by the music and culture of Africa and the Diaspora for two free days of fantastic live music, DJs, dance, workshops, food stalls and a range of traders in the Oyé Village.

Launched in 2015, ‘Oyé Introduces’ sees North West artists open the musical programme both days of the festival – following community performances from local cultural organisations – giving some of the area’s brightest young stars the chance to share the stage with the international Oyé line-up.

Opening the main stage music programme on the Sunday of the festival is Liverpool Neo-Jazz Singer-Songwriter, Ni Maxine.

Growing up on MTV Base and cassette mixtapes made by her mum, Ni listened to everything from gospel and rare groove through to funk and R&B from a young age. From writing songs in the car with her brother and sister, drumming on the back of headrests beatboxing and singing, through to listening to the likes of Herbie Hancock and Fela Kuti on Jazz FM.

Over the past year, Ni has been working on a body of music which explores themes of home, identity, self-esteem and belonging. With ‘a sense of duty to reflect the times’, Ni Maxine presents the story of a black woman navigating today’s world.

Following an acclaimed showing at Africa Oyé’s recent Hip Hop Showcase the Philharmonic Hall earlier this year, DJ 2Kind and the L100 Cypher will make their main stage debut on the Sunday of the festival this year.

2Kind is a Liverpool based DJ who started his musical journey alongside Liverpool Urban DJ Collective ‘Lyrical Compact. With DJ Olabean and D Fresh he spent 10 years performing at venues across the UK, promoting the likes of ‘Players Ball’ and ‘BOUNCE’, which brought top quality artists to his hometown of Liverpool for the first time. 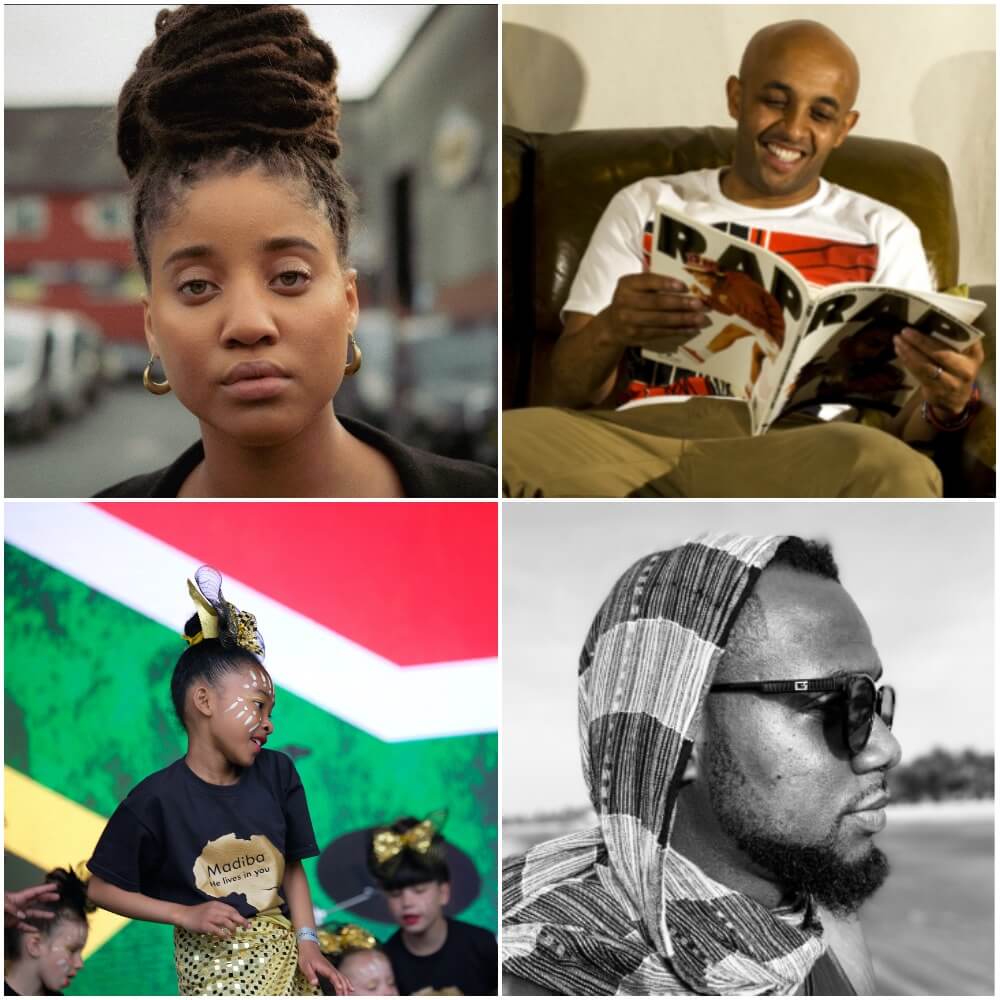 His KCC Live radio show, The L100, is the first ever urban radio show to showcase solely Liverpool and Merseyside artists. ‘The L100 Cypher’ concept has seen 2Kind’s collective of artists share the stage with artists such as Redman & Method Man, Mobb Deep, DJ Premier, Jeru the Damaja & KRS One.

Festival favourites, Staged Kaos return to the Oyé stage to kick off festivities on the Saturday, with a special performance to mark Oyé’s 30th anniversary.

Kaos produce fun inclusive educational workshops with a focus on Black history, female empowerment and social issues. Their weekly youth theatre based in Toxeth caters for children aged 3-13 and looks to inspire positive development through performing arts, with a focus on creative growth, developing confidence and social awareness.

Representing ‘Introduces’ on the Saturday is Nazeem (pictured above), a prolific singer-songwriter, guitarist and peace ambassador, who is also the founding director of Dole Ndawi, an NGO engaging directly with young people to foster their development and increase resilience faced by Gambian youth.

Nazeem’s style of music reflects his roots and culture – influenced by a 2-year residency in Senegal – and is an infectious blend of Afro Pop, Zouk, Reggae, Dancehall and Mbalax.

Africa Oyé’s Artistic Director, Paul Duhaney, said of the Oyé Introduces and Community announcements, “The opening slots of the festival on both days have become hugely sought after over the last few years and they really set the tone for weekend.

I’m delighted to welcome back Kaos for our 30th anniversary festival as well as showcase new talent such as Nazeem and Ni Maxine for our Introduces slots. And anyone who caught the L100 Cypher at our Hip Hop showcase knows that we’ll be kicking off the Sunday in style.”

The 2022 Africa Oyé festival will take place on 18th and 19th June in Liverpool’s Sefton Park on the Review Field from 12:30pm til 9:30pm both days. Entrance is FREE and you do not need a ticket. You can keep up with all the latest announcements via the Africa Oyé Facebook, Twitter and Instagram pages.