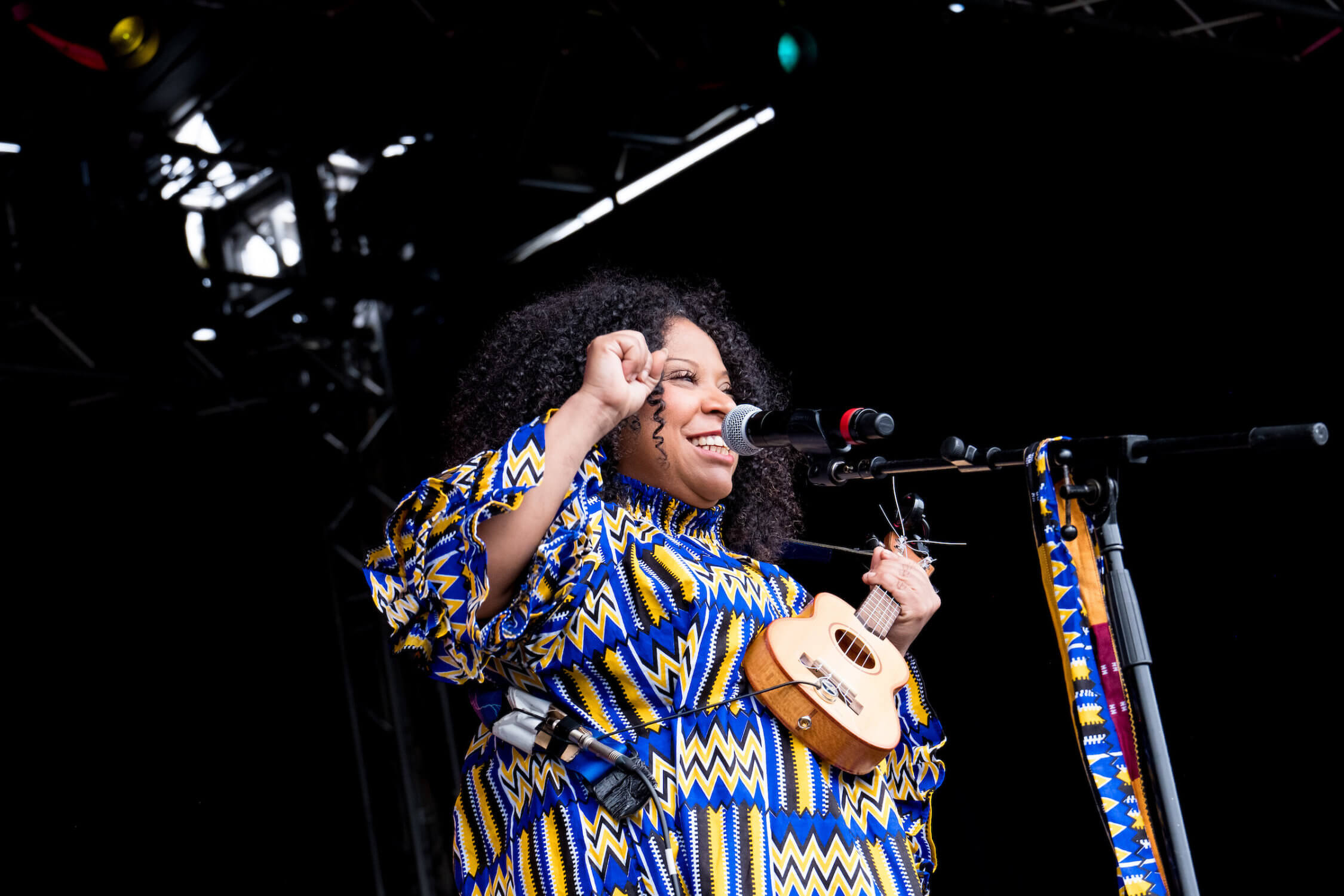 A genre-defying performer from Zanzibar is set to play Liverpool this Friday evening.

Mim Suleiman – who has been described as Mama Africa of the modern era – will play the Philharmonic Hall’s Music Room on 25th November.

A boundary-crossing performer, Mim reaches deep into her East African heritage to blend traditional Taarab vibes with dub, jazz, soul, techno and funk. A gifted composer and songwriter in both English and Swahili, she sings in a variety of languages, and her versatile and charismatic presence have led to collaborations with some of the biggest names across Africa and the Diaspora. 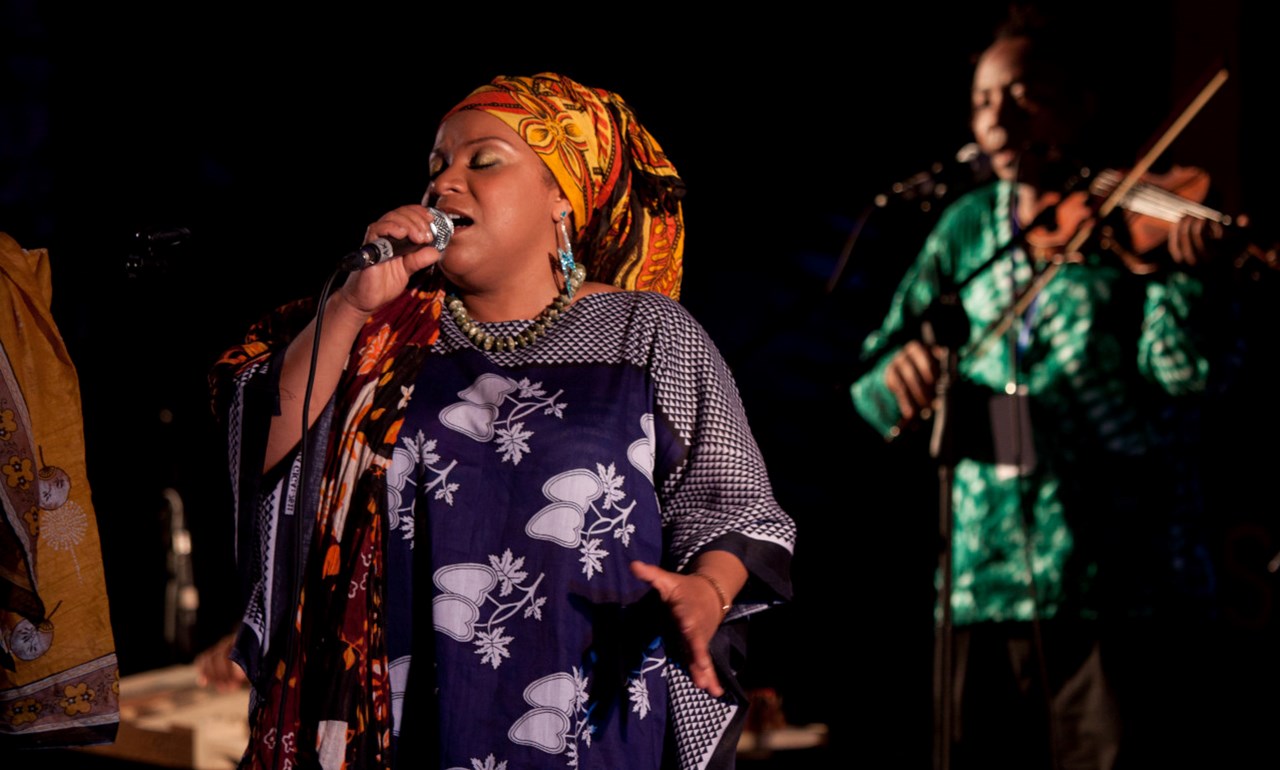 Sulieman performed in Sefton Park as part of the Africa Oyé festival in 2018, and earlier in the same year played a collaboration with Oyé and SisBis.  She also recently displayed her culinary skills as part of Oyé’s online magazine show Nyumbani, where she took part in a cook-along interview and shared her recipe for kachori.

In addition to performing, Mim is a fundraiser, teacher, composer, producer and coordinator who revels in her traditions with passion in collaborations. She has collaborated with some of the biggest names in Africa including, Baaba Maal, Afel Acoum, Amadou & Mariam, and Fatoumata Diawara; filling dancefloors with her mix of drum machines, percussion, synths and ukulele.

Worldwide, she has collaborated with international stars such as Africa Express with Damon Albarn, Paul McCartney, Kano, Pee Wee Ellis, Robert Plant, and Gorillaz, just to name a few. 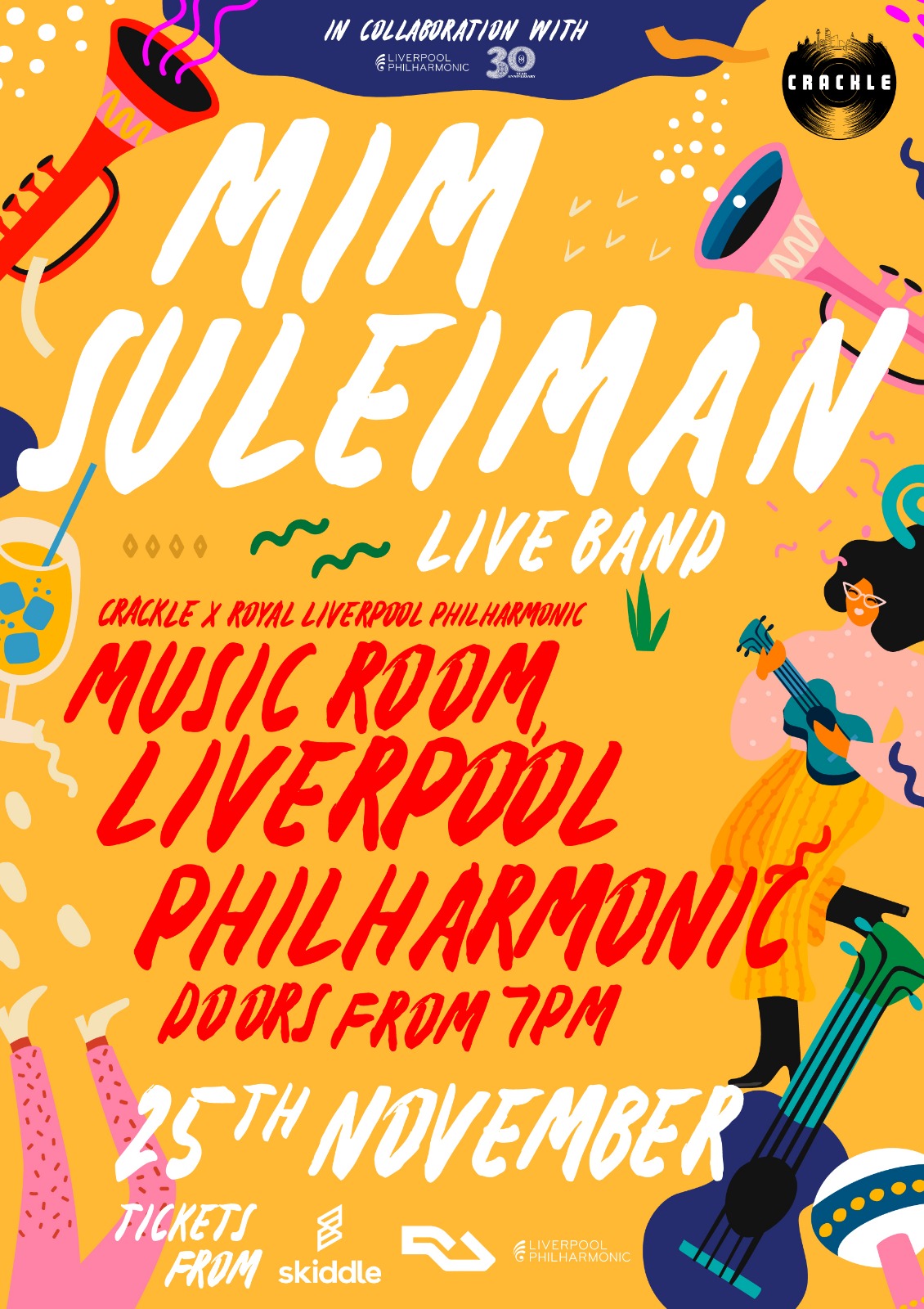 Tickets are available now via the Africa Oyé website and linktree.