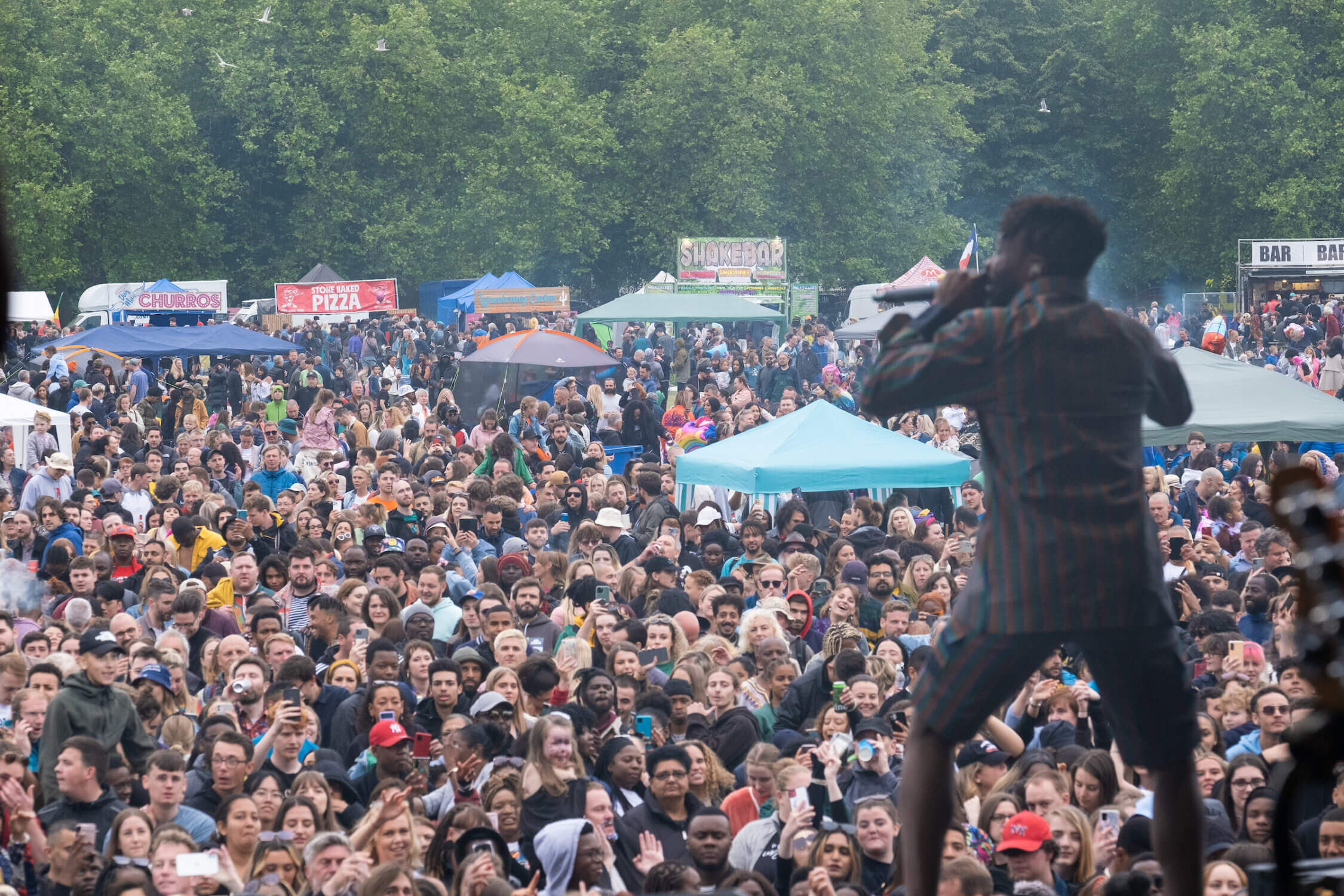 Following an incredible 30th anniversary year in 2022, Africa Oyé have announced the dates for their iconic festival in Liverpool’s Sefton Park this summer.

One of Merseyside’s most picturesque green spaces will once again be filled with the music and culture of Africa, the Caribbean and the Diaspora, for two free days of live music, workshops, DJ stages, food stalls and a range of traders in the Oyé Village.

Beginning over three decades ago in 1992 as a series of shows in the city centre, the Africa Oyé Festival has evolved into one of Liverpool’s most beloved annual events, attracting artists and attendees from across the world. 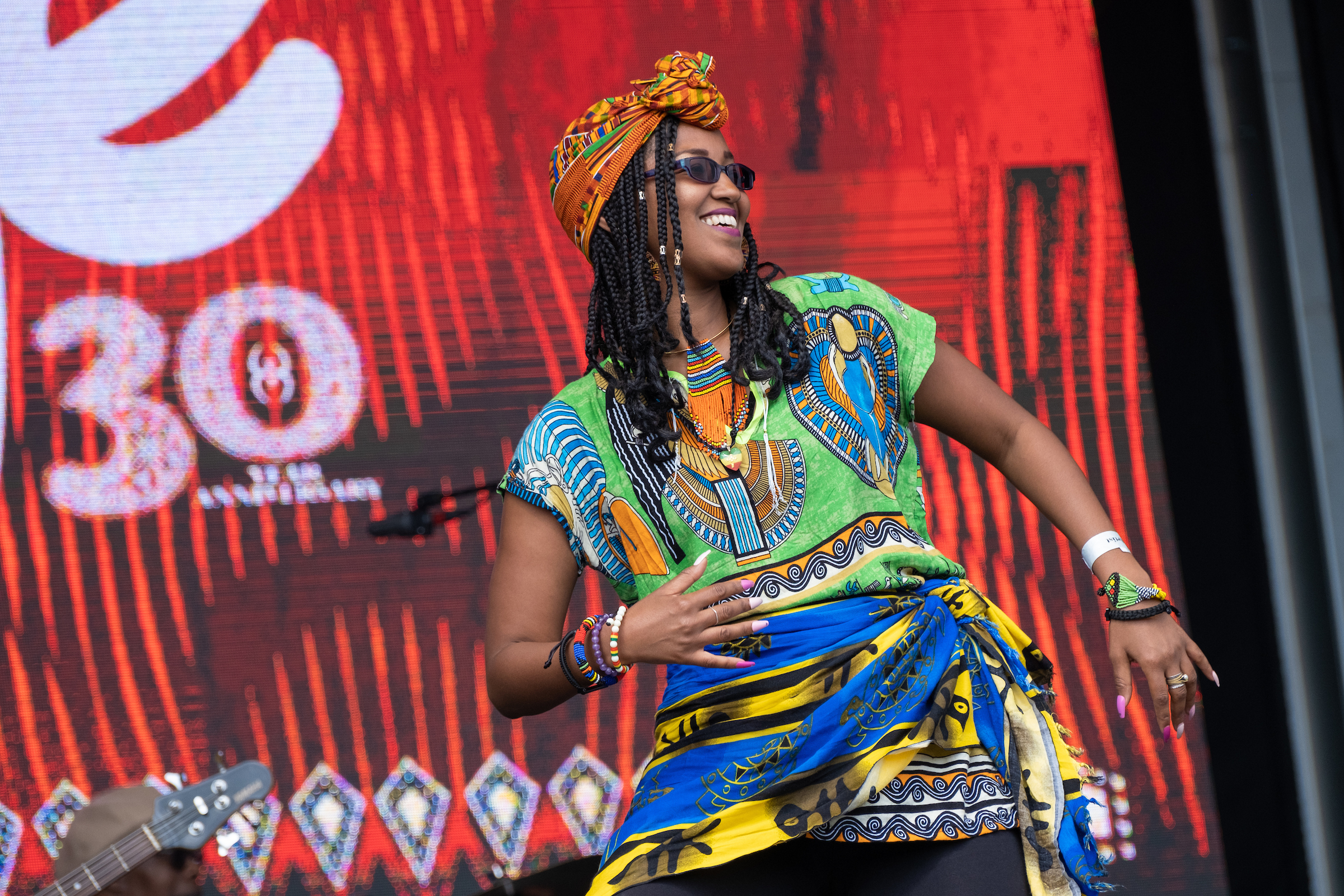 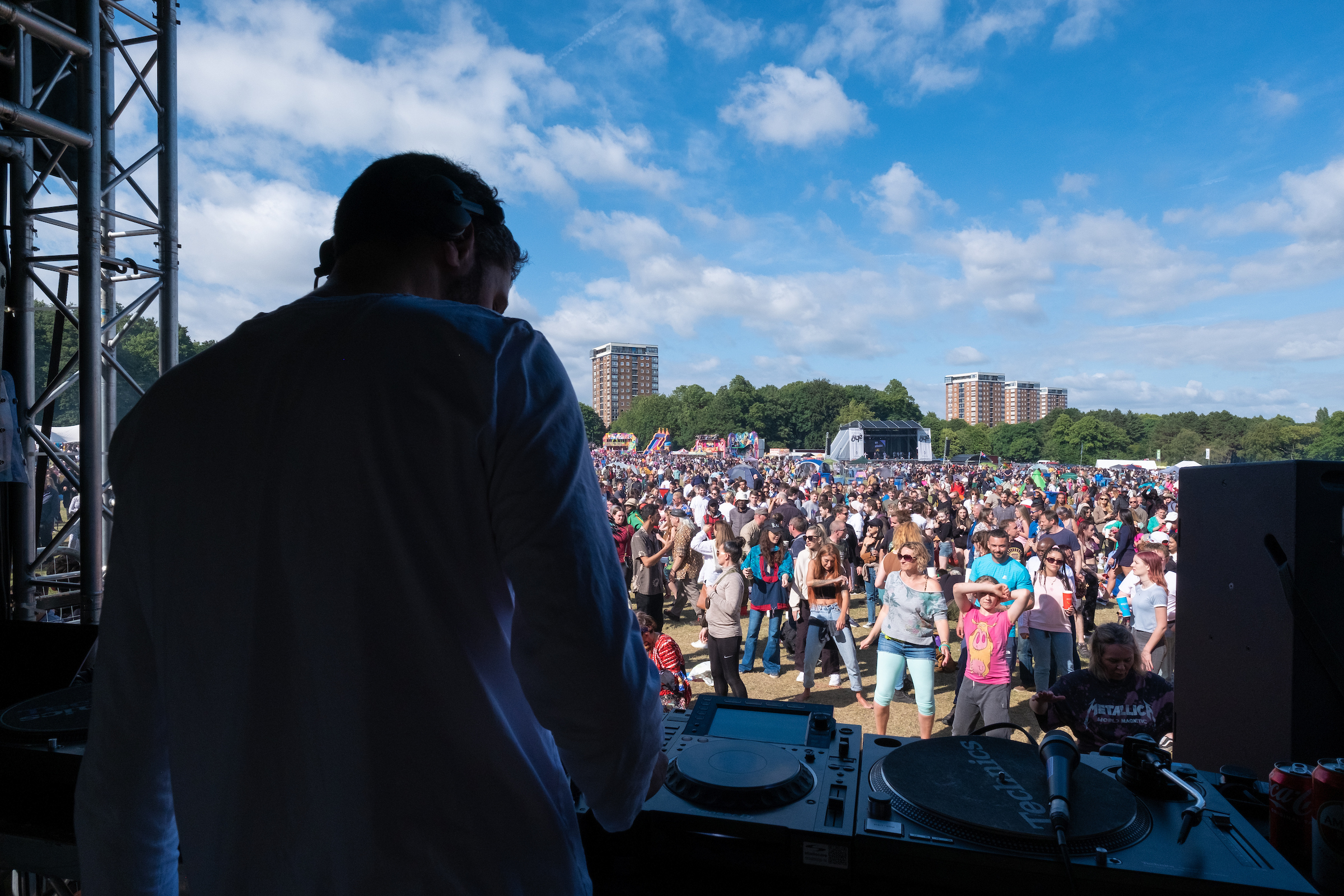 Paul Duhaney, Artistic Director of Africa Oyé, said: “It’s hard to believe we’re entering our fourth decade here at Oyé. Last year was an incredible anniversary celebration for the organisation and we felt the love from all the shows we put on across the region throughout the year.

The Saturday of the festival itself in 2022 was one of most attended days in our history; myself and the team are now in the process of putting together a line-up that will hopefully break some records! We can’t wait to welcome the Oyé family back to Sefton Park this June – get the date in your diaries.” 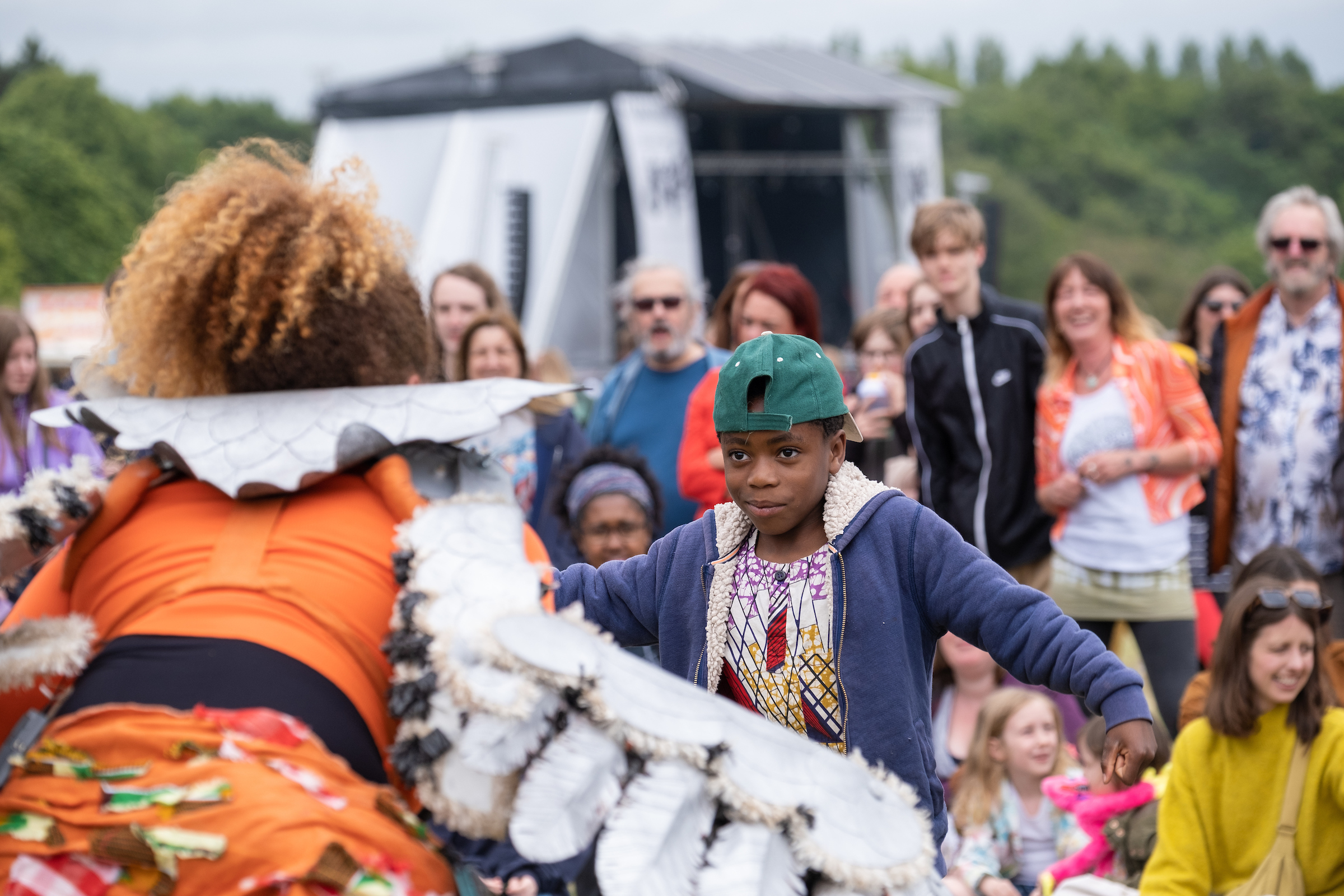 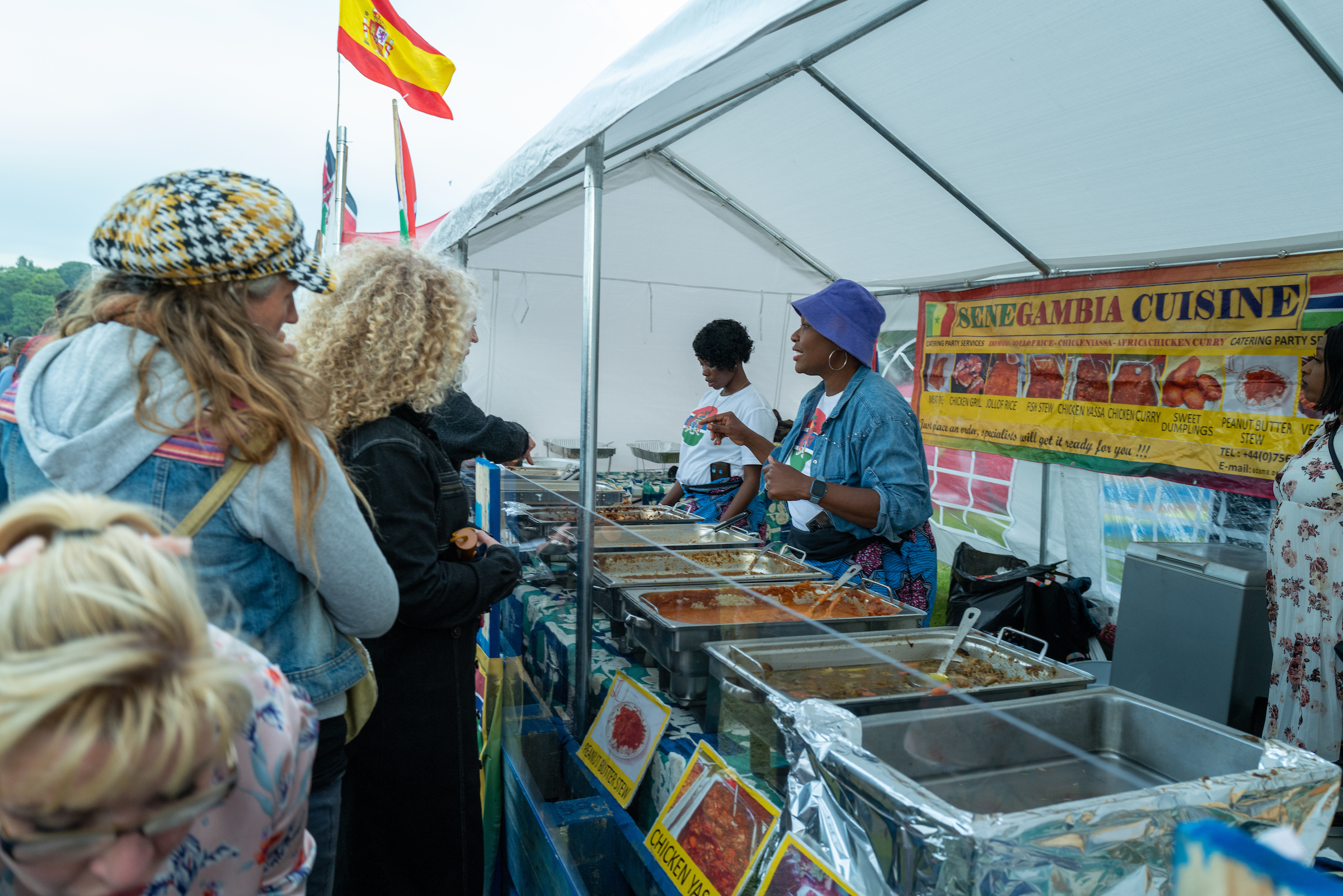 One of the most popular areas of festival, The Oyé Active Zone – which hosts free multi-arts workshops across the whole weekend – will feature alongside a brand new Toddler Zone, catering for the youngest festival goers, while the acclaimed DJ stages Trenchtown and Freetown are also confirmed to return.

The first of the main stage artists are set to be revealed next month along with news on the festival’s Oyé Introduces programme which sees up-and-coming local talent showcased on the line-up alongside the international heavyweights. 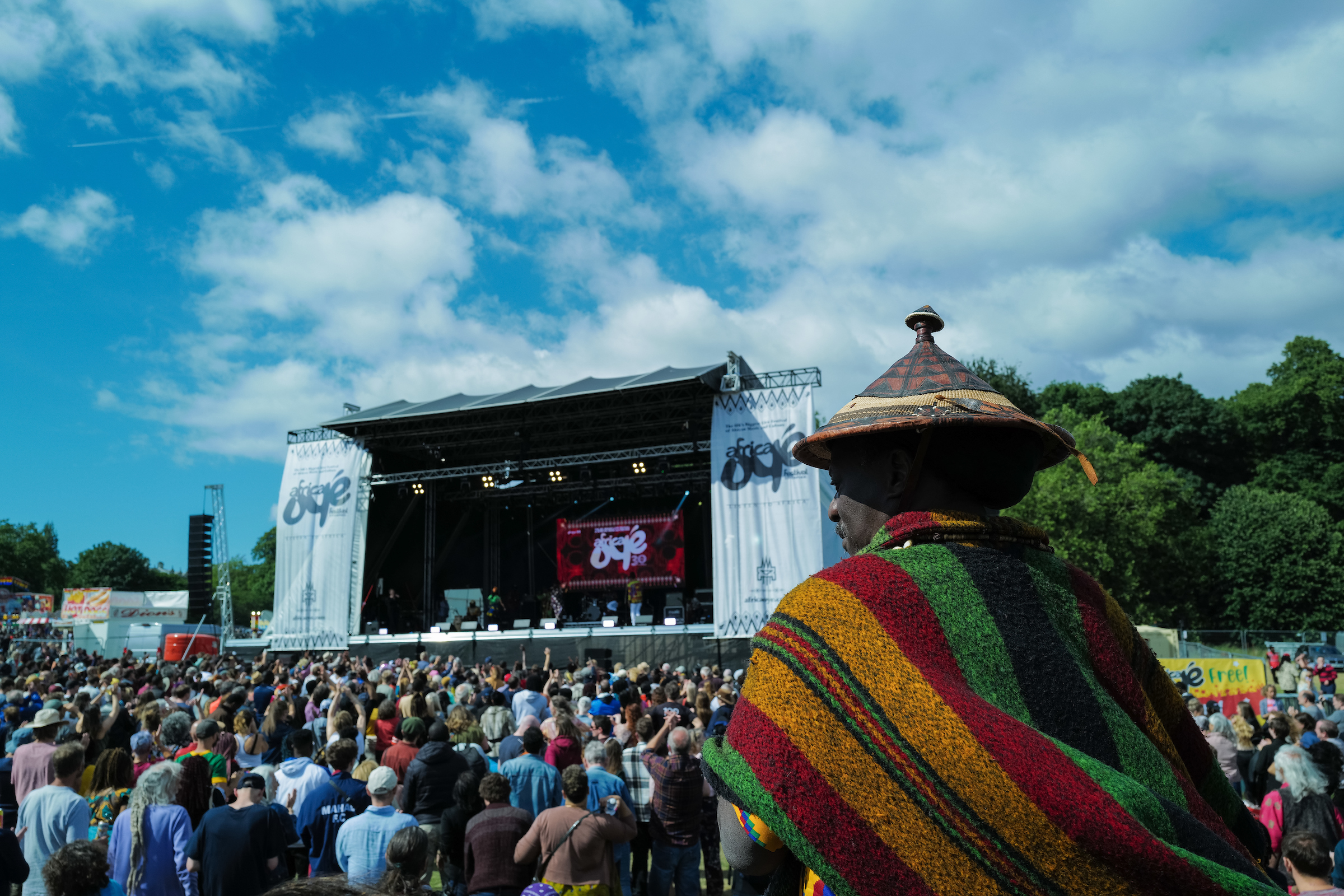 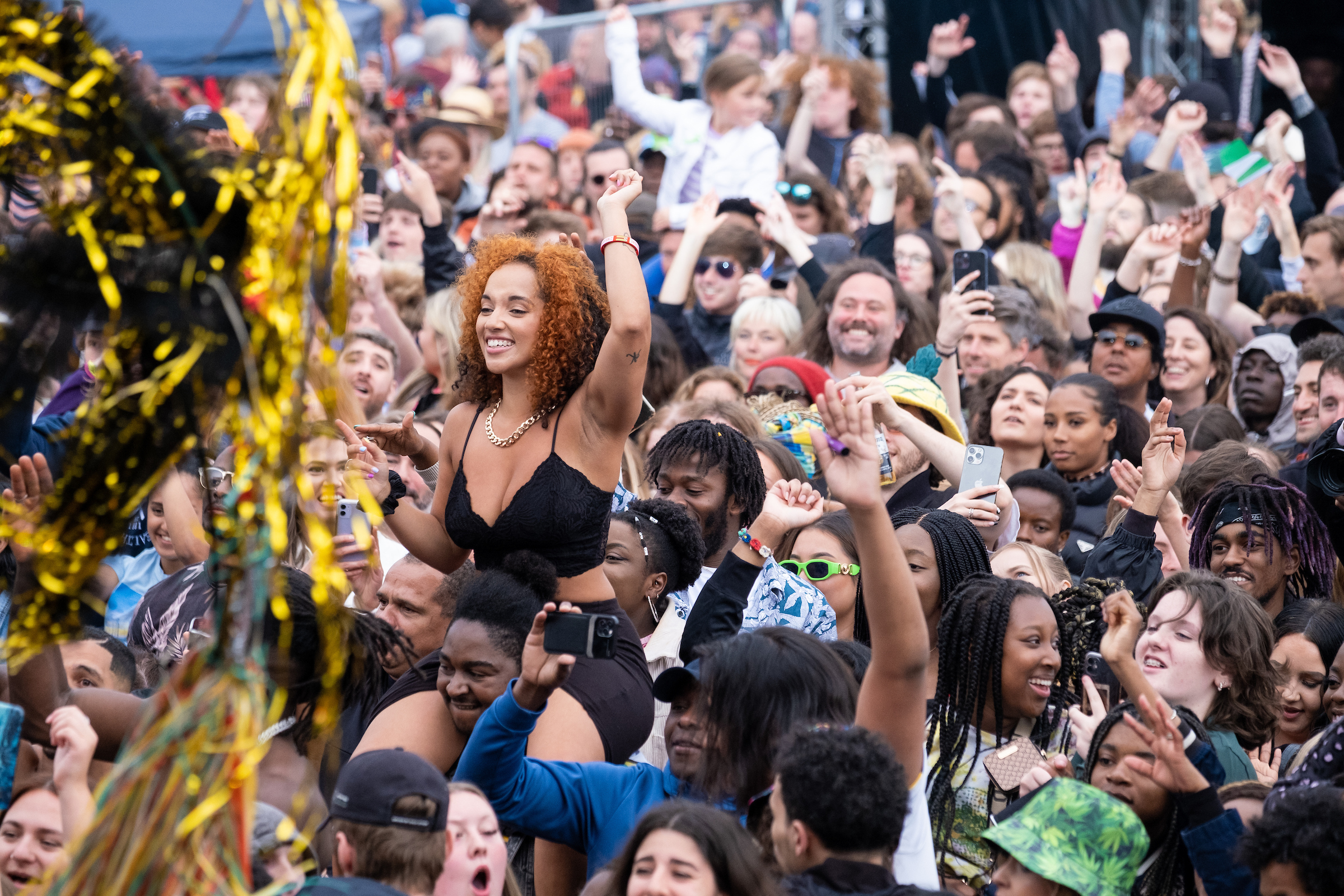 The festival’s commitment to being ‘free and open to all’ also means that the Access Tent, British Sign Language on-stage translators and Access Viewing Platform will also all return for this year’s extravaganza.

The date announcement comes shortly after voting for the People’s Choice Prize at the LCR Culture and Creativity Awards opened, with Oyé one of six shortlisted nominees up for the chance of winning.