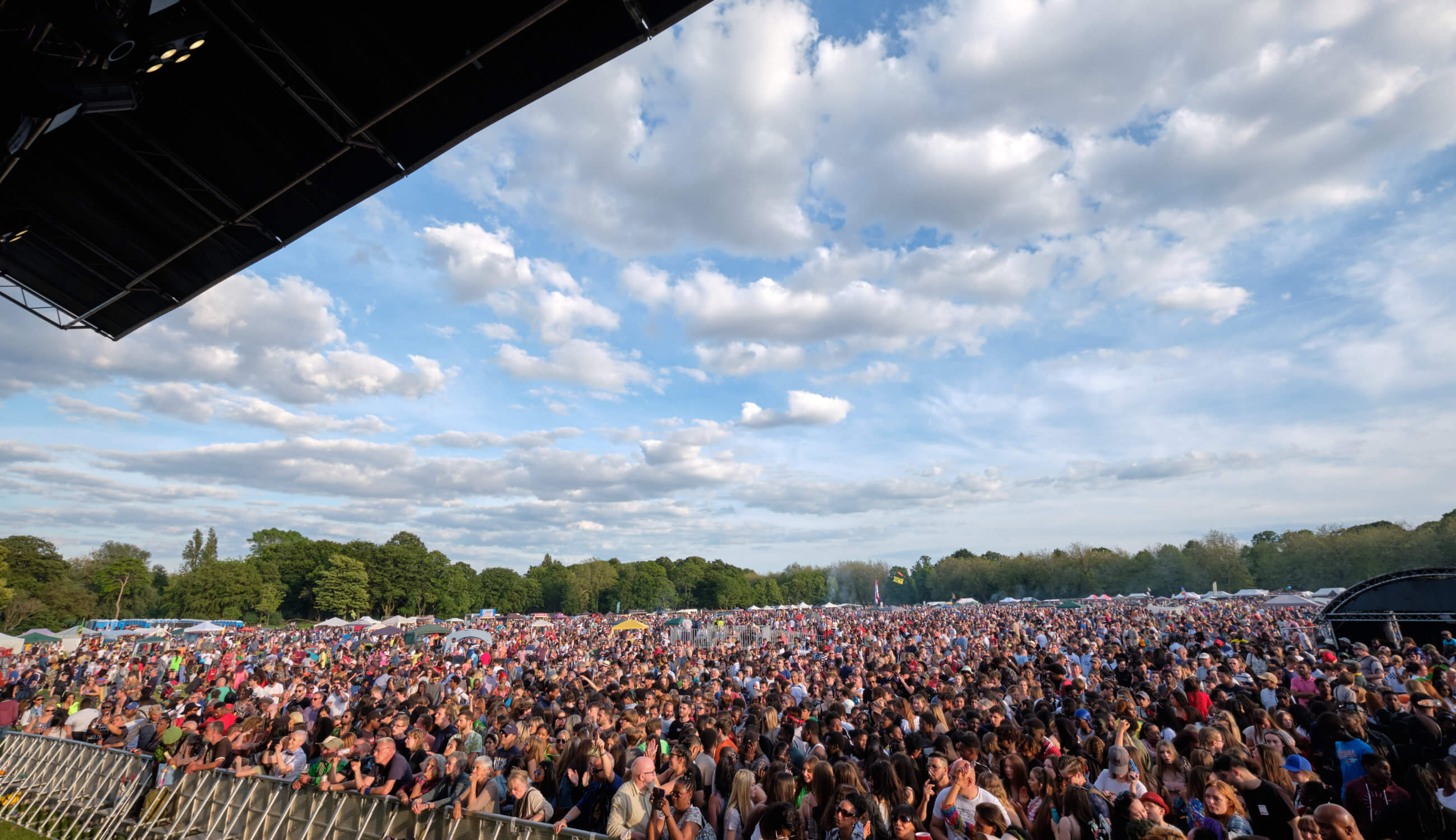 As Artistic Director of the festival and as someone who’s worked with Africa Oye for over 20 years, it’s incredibly hard to pick my top performances. It’s hard enough to pick ones from each year!

So I’ve delegated this unenviable task to the various members of our team and Board of Trustees, and I have to say they’ve come forward with some great picks. They all get my seal of approval.

Like so many of our peers in the cultural sector, we were devastated at having to postpone this year’s festival, but reading through these highlights has reminded me how blessed we are in Liverpool to have this festival and as the cliche goes, absence makes the heart grow fonder.

Do read on and let us know who your own picks are by getting in touch on our social networks @africaoye on Facebook, Twitter and Instagram.

Remind yourself of who has performed at Africa Oyé over the many years in our Hall of Fame.

SONIA BASSEY – Chair of the Board 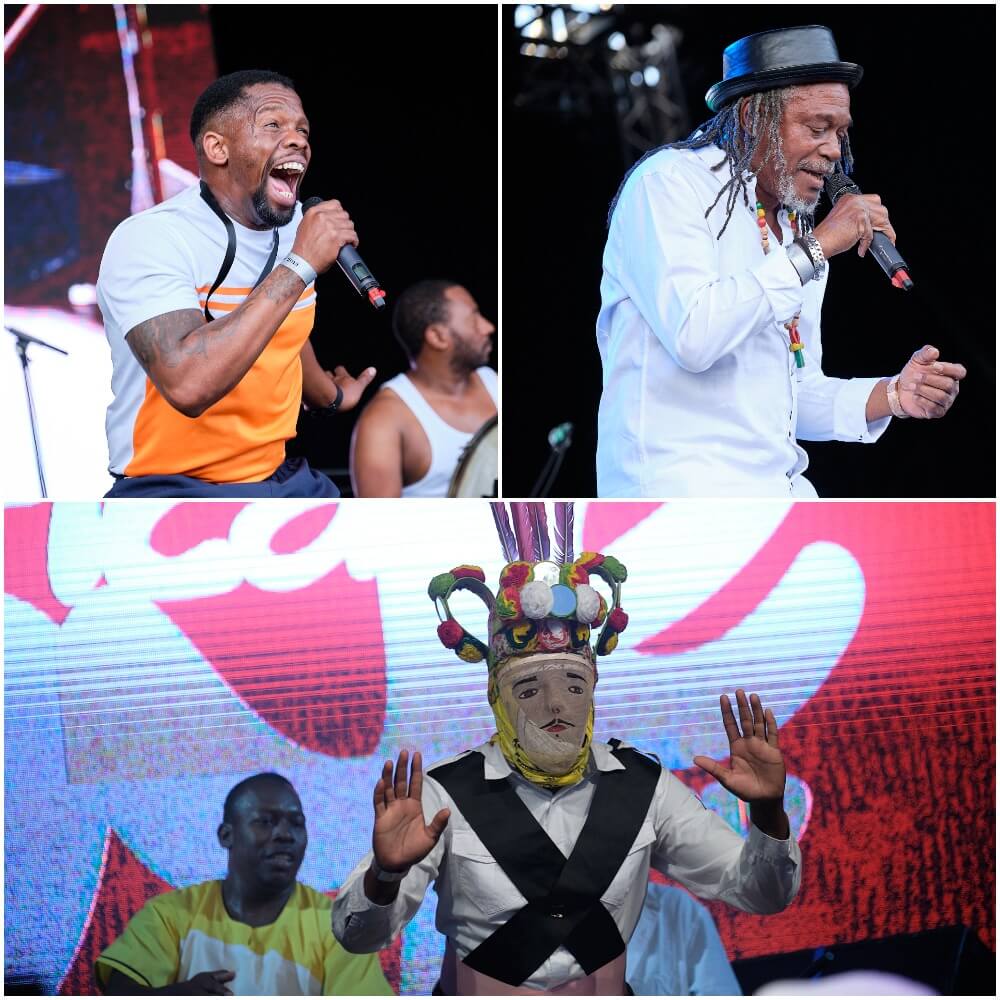 I’ve chosen my top 3 all from 2019; my first festival as Chair of the Board and a very proud moment. 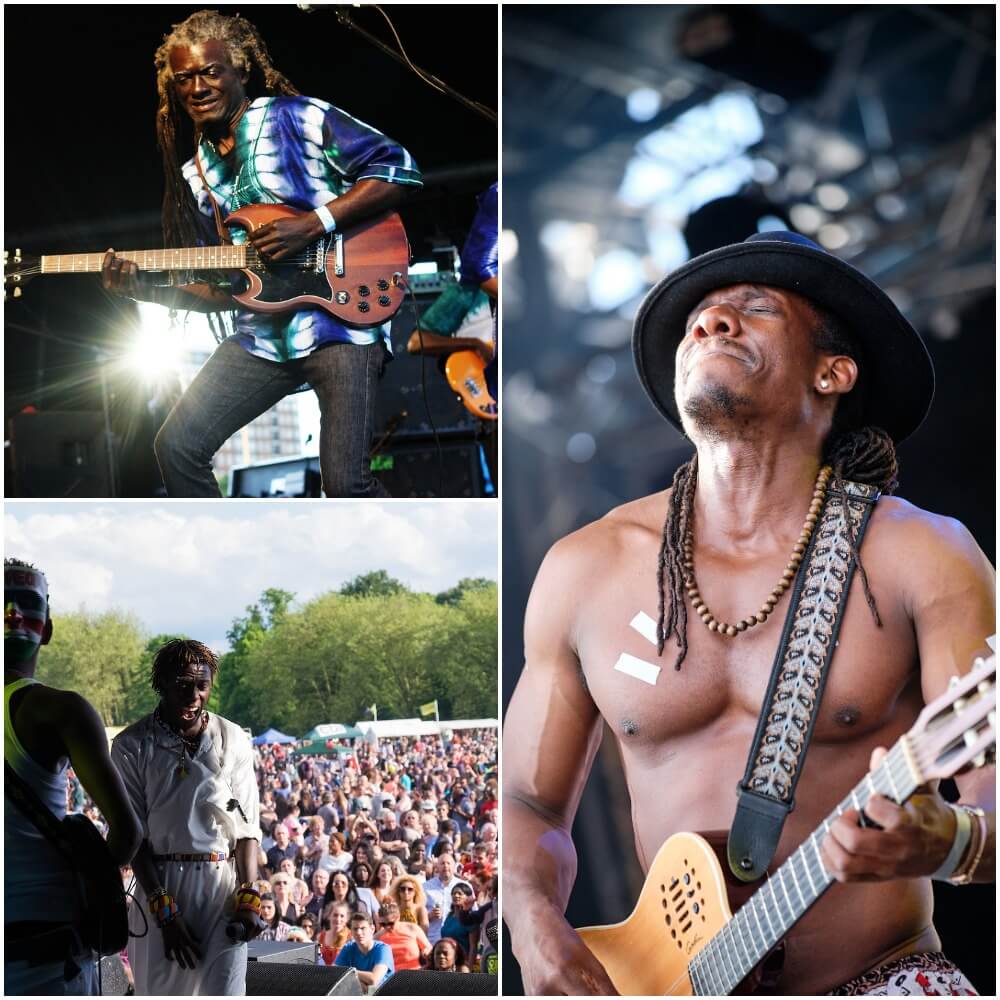 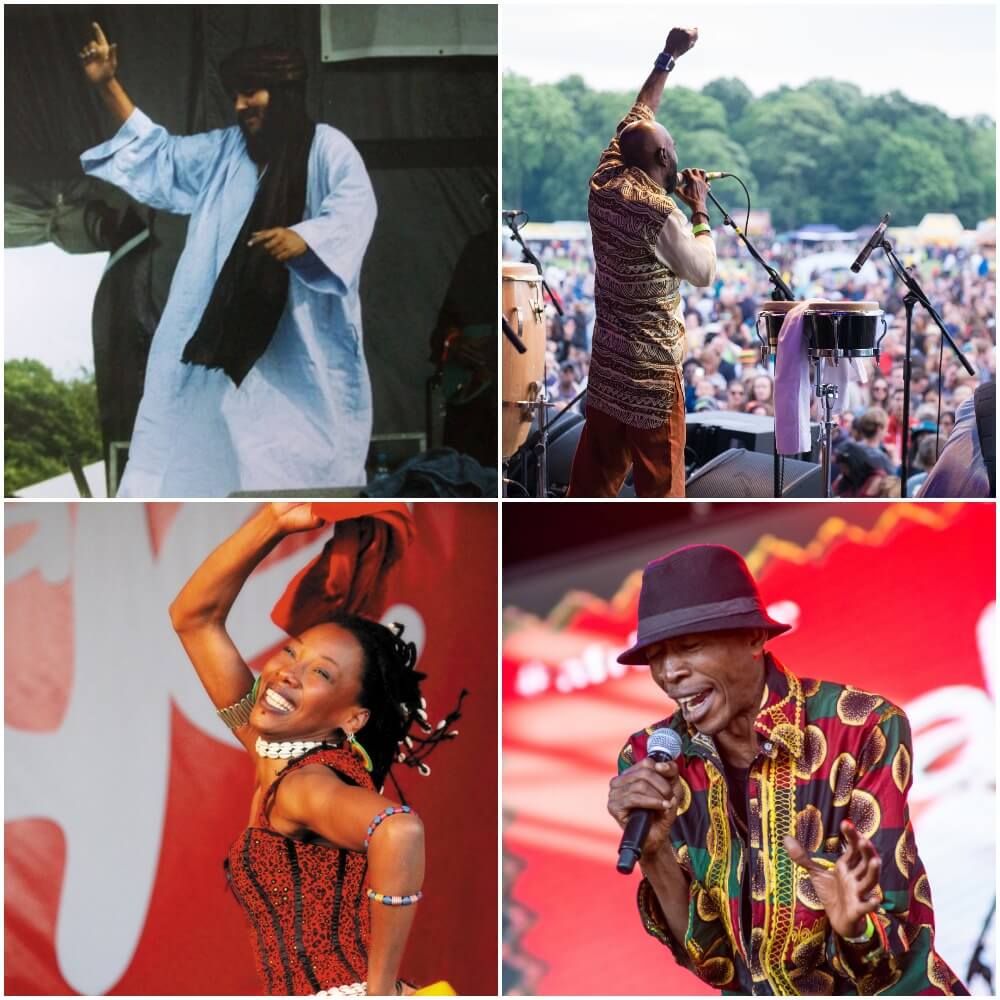 With a programme as strong as Oye’s choosing a top 20 would have been difficult!  For me, working with Oye has been a journey of discovery…  here are some highlights, in no particular order.

It was too hard to pick just a few… so a number of honourable mentions go to Sona Jobarteh, Daby Toure, Culture, Lura, Baloji, and Voodou priestess Moonlight Benjamin, as well as reggae artists Max Romeo and Freddy McGregor.  I’ve also seen some fabulous NW artists as part of the Oye Introduces programme, including NuTribe, Satin Beige, and MC Nelson. I also have to credit Oye for introducing me to UK reggae outfit Misty in Roots back in 2004, and Cote D’Ivoire’s Tiken Jah Fahkoly in ’05.  Baloji, Oshun, Akala, Odemba, the list goes on!

GAD KUJU – Trustee and Former Chair of the Board 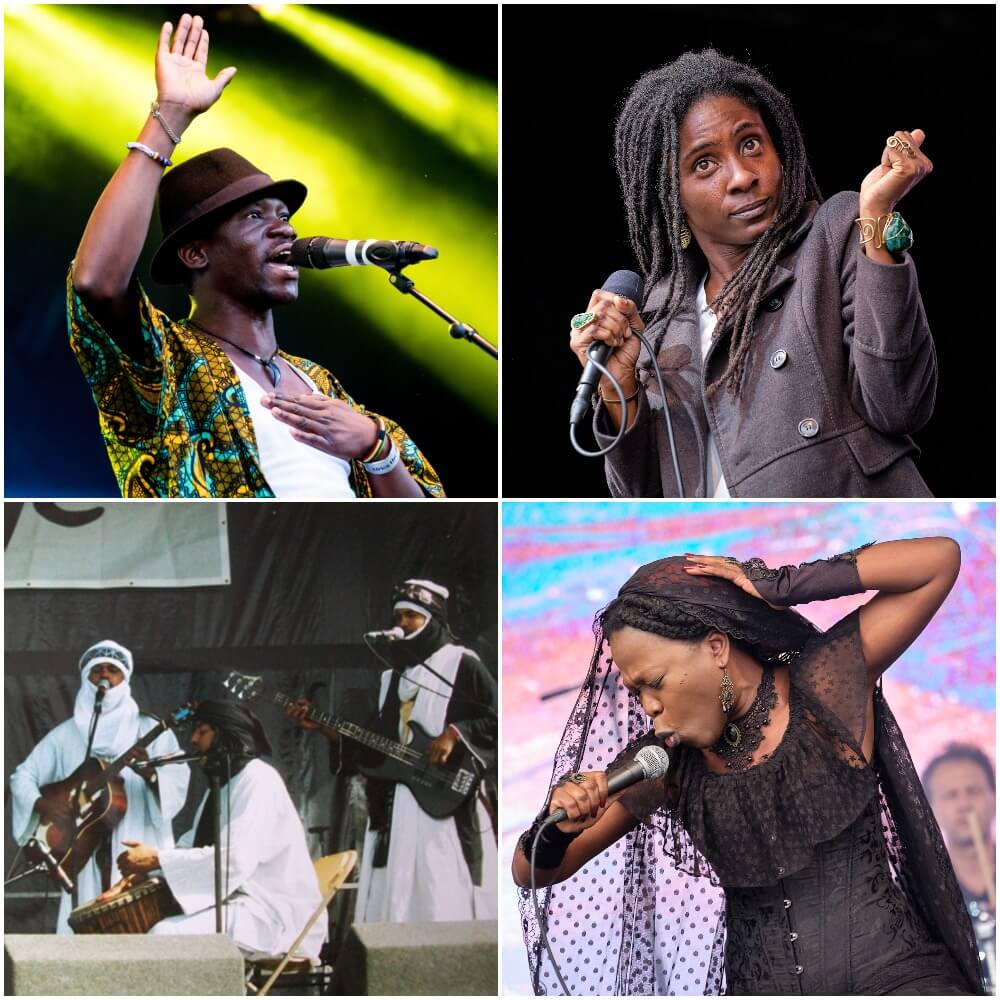 The Africa Oye music programme over the years has had many dynamic musical genres weaving in and out of the diaspora with exciting rhythms and compositions that takes you on an adventure culturally and spiritually. (Thanks to the founder, Kenny Murray,  current and Artistic Director, Paul Duhaney). Loads of many great memories over the years. I really struggled to get these out. 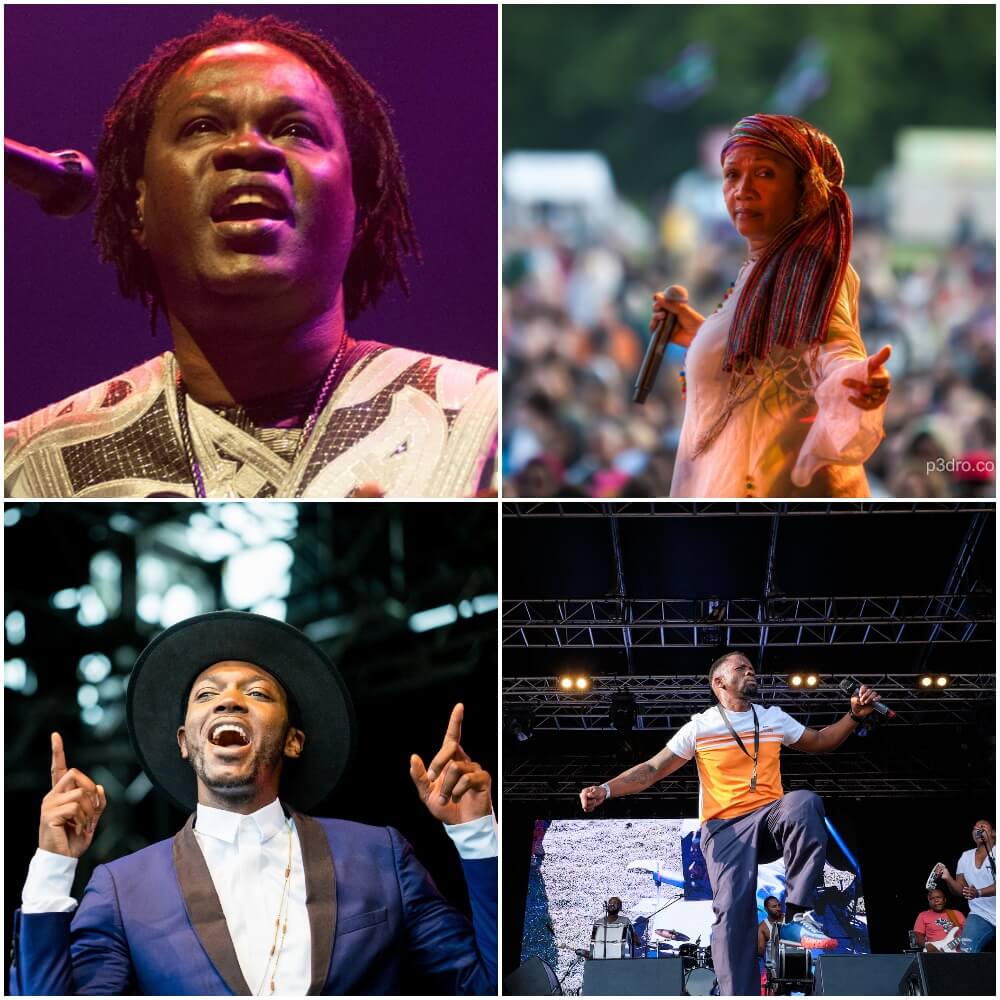 Over the last 25 years working with Africa Oyé has been an absolute pleasure and I have experienced some of the best live performances from around the world. Selecting just 3 of the many wonderful artists has not been easy considering the the talent from Mother Africa and beyond including; Odemba OK Allstars, Jupiter & Okwess International, Wesli, Akala, Fatoumata Diawara, Tinariwen, Mokoomba, Ba Cissoko, and Sarabi, it’s been an honour and a privilege to see them all … I have chosen … 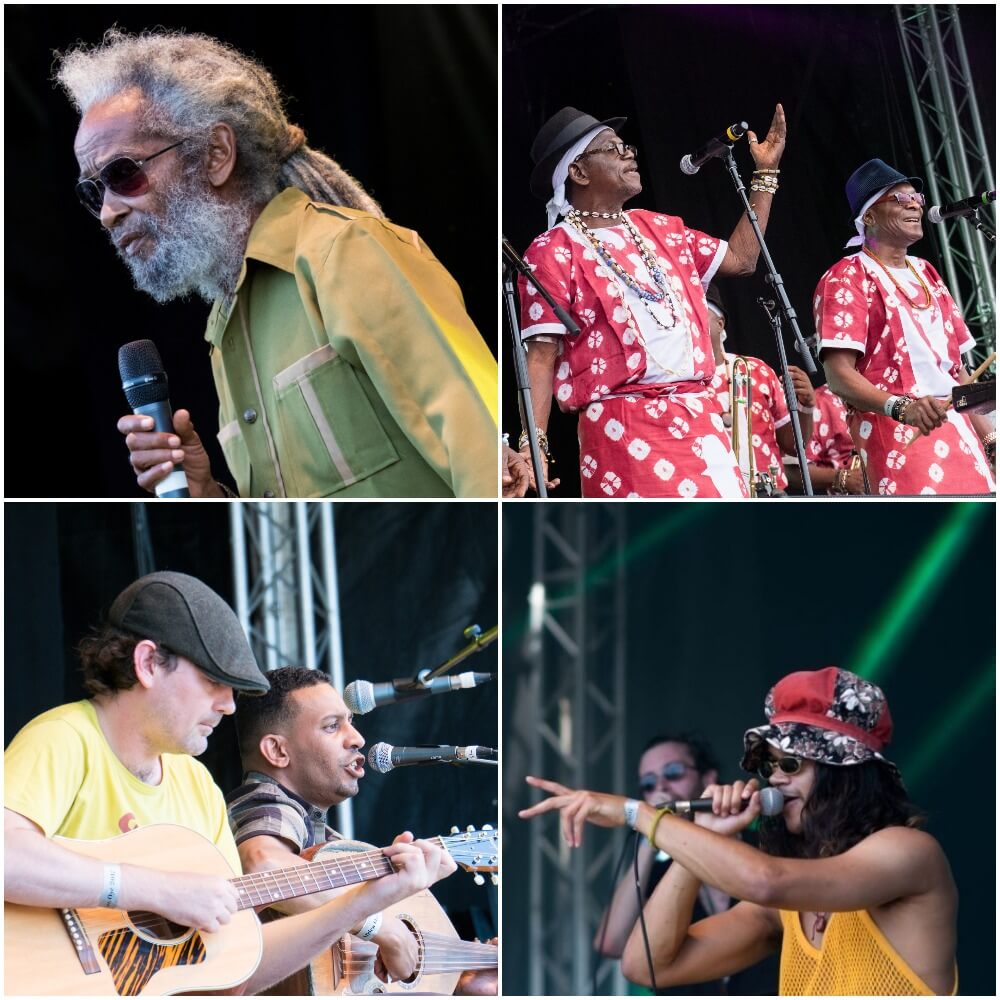 Having played host to some of the Reggae world’s finest, it’s hard to pick an Oye favourite. But the memory of the first strains of Chase The Devil drifting across Sefton Park in 2017, courtesy of a top-form Max Romeo (Jamiaca), lingers the most.

Despite being one of West Africa’s greatest bands, Benin’s finest export – the sprawling, legendary Orchestre Poly-Rythmo – dispanded in the 1970s, before gaining the recognition they deserved via reissued albums and consequentially reforming in 2008 to great acclaim. To see them new tear up the 2018 Main Stage in spectacular fashion, in my own back yard, is a pleasure I will always remember.

I’ve worked in some capacity with Africa Oye since 2003, but in 2017 it felt even more familiar thanks to that year’s Oye Introducing acts. I met Dave Owen nearly 20 years ago in our 1st year at John Moores University, and to see him command the main stage alongside Anwar Ali, in complete sunshine, only slightly topped the sublime NuTribe & Butcha B immediately afterwards. 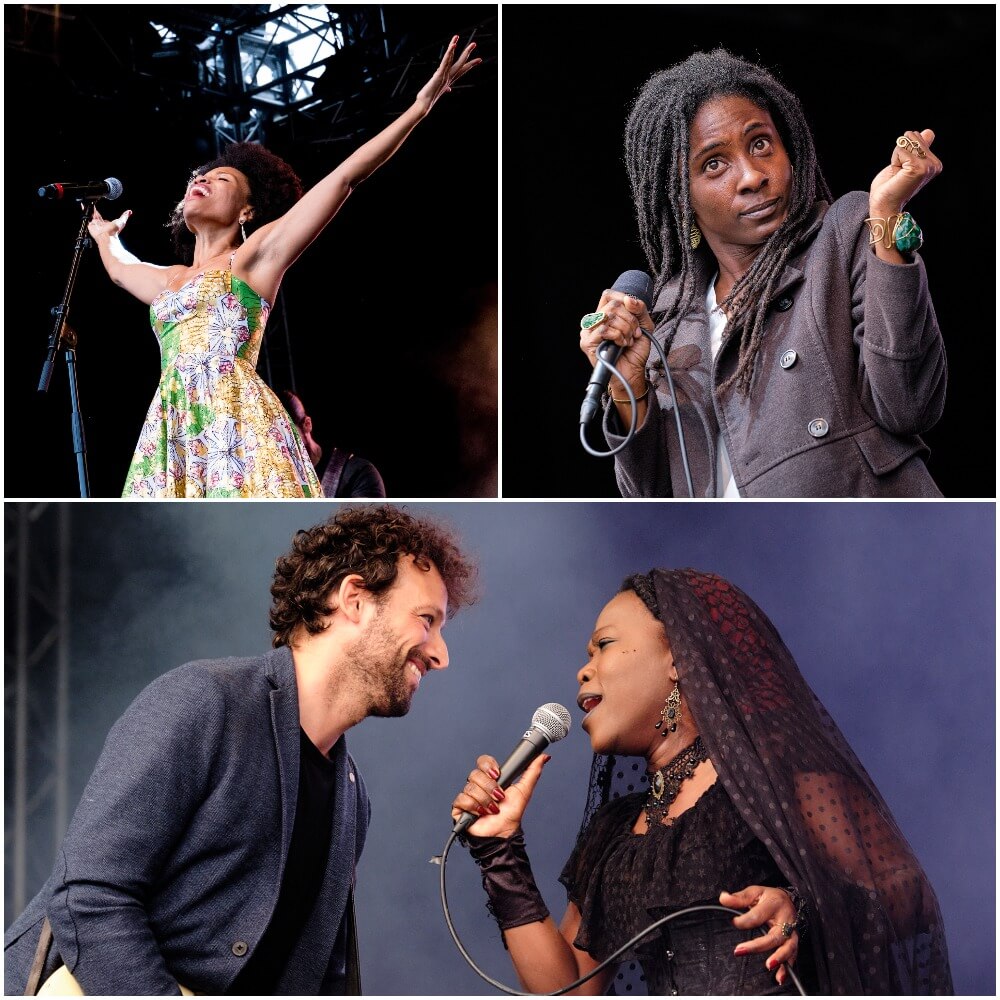 For my top 3 performances I’ve decided to focus on the festivals that have happened since I’ve been a part of the team – it’s different getting to be involved from the programming stage to seeing them on the stage so I’m focusing on 2018 and 2019 for my top 3:

That introduction aside, you better believe I have a couple extras to throw in…

Daby Toure and Mokooma from 2017 were AMAZING and seeing Akala was a real life high for me. Read his books!!! 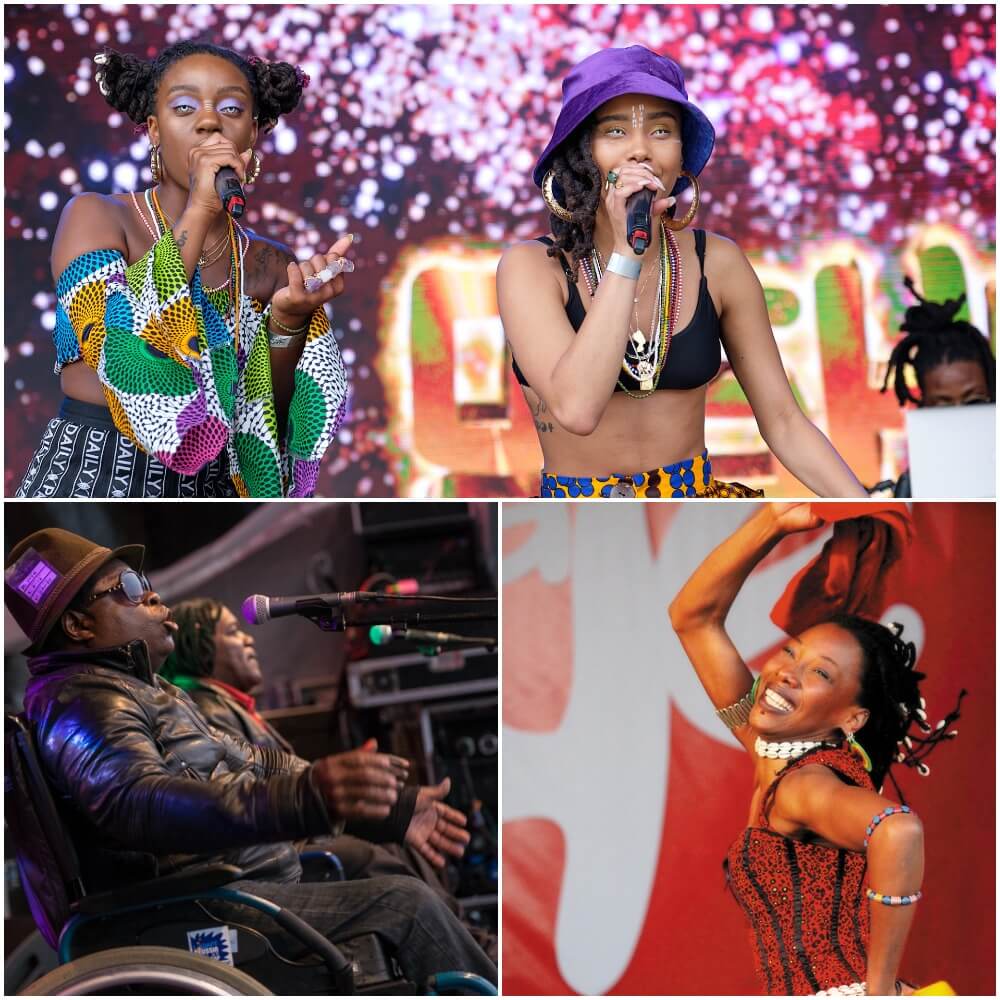 I feel very lucky to have grown up with the sounds of Africa, Jamaica & beyond and I always wanted to work for Africa Oyé since attending the festival from an early age back when it was over in Birkenhead Park.

Being part of a small team who all share the same love for Oyé is a wonderful thing, and every year it’s amazing to see everyone’s hard work come together for that one special weekend in Sefton Park. 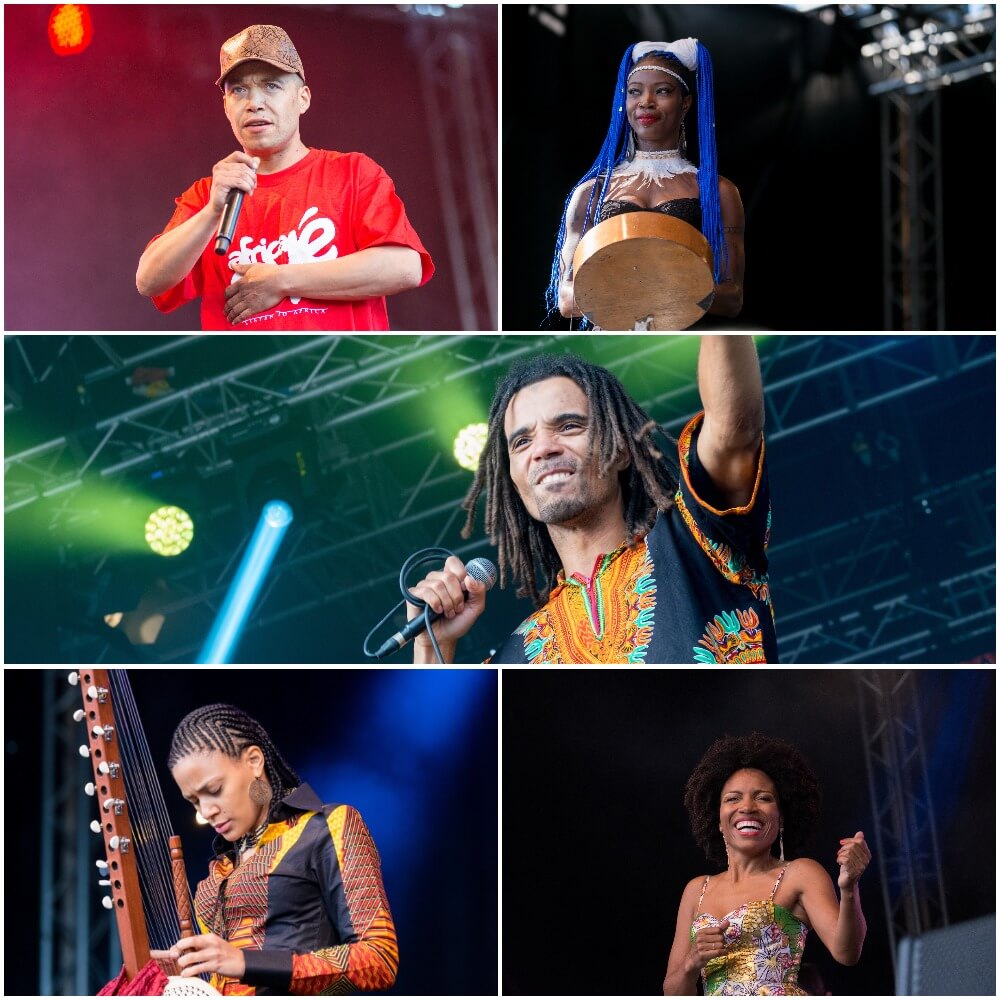 And for my honourable mention, it was my honour to welcome Paul’s mum to the festival on the years she could join us, and to see their whole family enjoy it all together, and for my mum also to be part of it each year too! The infamous Mama Maloney.

This just shows that Oye’s values run right throughout the event and organisation, its audiences, performers but also right through to back stage.  It is about family, friends and communities coming together – celebrating unity in diversity.